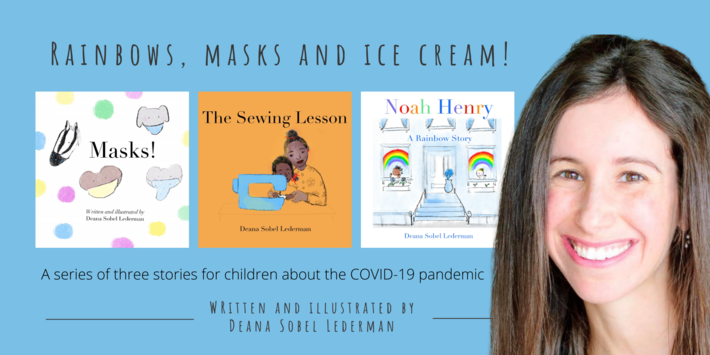 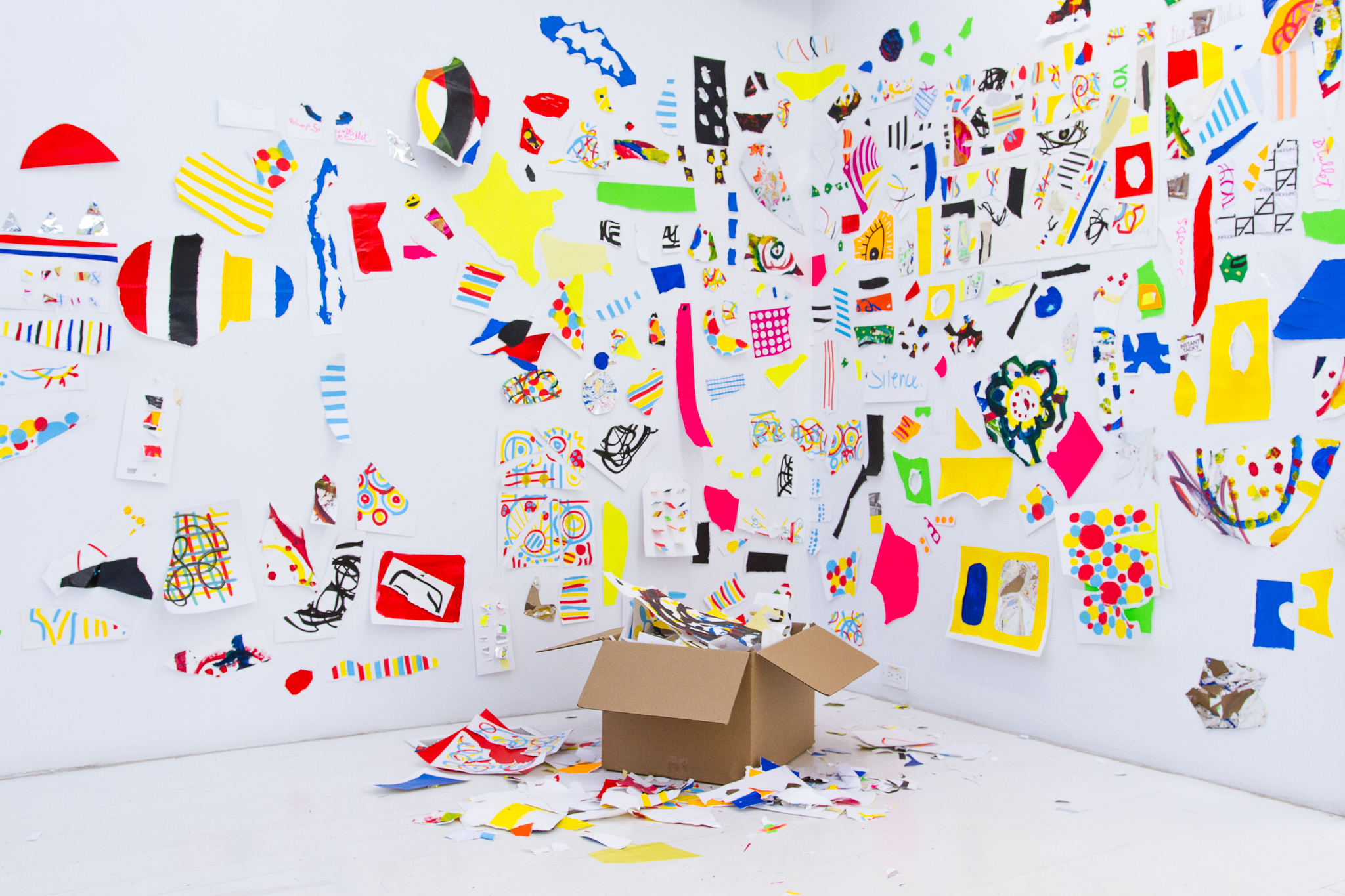 Art in my Window: An Ideal Exhibition at home with Hervé Tullet

Can an exhibition take place in a shoebox? In a museum? In a window? Of course! Anything’s possible.

Children, families and art-lovers of all ages are invited to add color and joy to the world as part of “The ideal exhibition with Hervé Tullet.”

Created in 2018 by Hervé Tullet and Tobo Studio, the Ideal Exhibition is a project in which the acclaimed children’s book author and artist, shares his inspirations, reflections, creative process, and advice for budding artists to create their own exhibitions at home. Since its inception, the project has inspired a multitude of exhibitions of all sizes throughout the world, from Los Angeles to France, Italy, Switzerland, and beyond.

We are happy to invite you to participate in Art in my Window: An Ideal Exhibition at home with Hervé Tullet, a series of online events designed to guide all generations create a virtual collective museum during the confinement. Together, let’s build a collective museum and create artworks to display in your windows for our neighbors to see and enjoy !

These events have been developed in partnership with Herve Tullet, the Cultural Services of the French Embassy, Bayam and La Petite Ecole NY .

The highlight will be a live online flower workshop lead by Hervé Tullet on Saturday, April 25 at 11:30am.

On Tuesdays, Wednesdays and Thursdays at 11:30 am EST, join La Petite Ecole New York  facebook page for a creative workshop for children to create large works of art together to decorate their windows and shine some color onto our world. Themes and dates are as listed below for next week, more informations here

This will make you smile, give you ideas and inspire you to take on art in a new and relaxed way.

On April 25 at 11:30 am EST, Hervé Tullet, in partnership with the Cultural Services of the French Embassy and La Petite Ecole New York, will host a live workshop to create giant flowers. The live will then be re-shown for three days on the Bayam site, April 25-April 27.

Get your materials ready!

-       Paper: set up a big piece of paper on the floor or on a wall, or keep a  stack of papers close by to use throughout the workshop

-       Paint or markers: Hervé’s favorite colors are blue, red and yellow. Feel free to add whatever colors you like best.

Are you looking for a great and meaningful way to spend the summer?

We are seeking motivated team members who believe deeply in the organization’s mission and who display a record of achievement in effective supervision & management of Team members and campers.  The candidate must be capable of building positive relationships, providing top-notch customer service and ensuring the safety and well-being of people of all ages.  This position will require the candidate to complete multiple tasks simultaneously in a fast-paced environment while maintaining the professional standards of Bonjour NY.

* Equivalent experience is defined as : At least one year of supervisory or administrative experience working with children under the age of 16 in educational, developmental and/or recreational programs

All directors must attend several training sessions/orientation conducted in the months preceding camp.

International staff: Bonjour NY will participate in visa fees. Bonjour NY does not provide housing. Candidates must make their own housing arrangements.