Films on the Green Festival presents the free outdoor screening of THE CLASS (ENTRE LES MURS) which unanimously won the Palme d'Or at Cannes Film Festival in 2008. The event will take place this Friday July 15 at 8:30pm in Seward Park! #FilmsontheGreen
DATE: Friday July 15, 2022 at 8:30pm
LOCATION: Seward Park, Canal St and Essex St, Lower East Side
Presented in partnership with the Seward Park Conservancy,

François and his fellow teachers prepare for a new year at a high school in Paris. Armed with the best intentions, they brace themselves to not let discouragement and difficulties in the classroom stop them from trying to give the best education to their students. Neither stuffy nor severe, François’ extravagant frankness often takes the students by surprise. But his classroom ethics and his resolve are put to the test when his students begin to challenge his methods... Based on the novel Entre les murs by François Bégaudeau (2006). 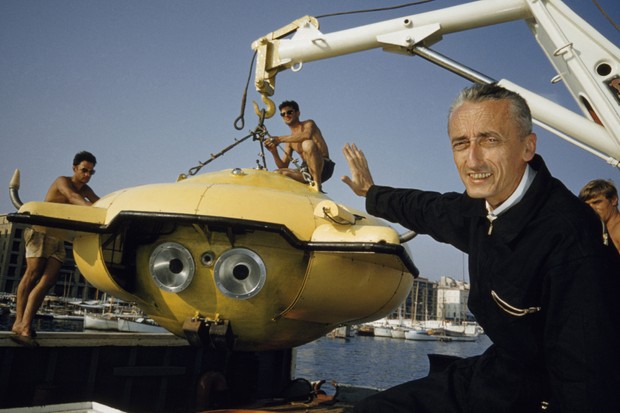 When it comes to finding French films or TV shows for kids to watch, the number of programs available on streaming platforms in the US can be overwhelming. That's why, each month, CinéSchool program manager and all-around film expert Nathalie Charles puts together a list of the top French content for kids and teens that is available online. While some films or series are pure entertainment, others are designed to share useful educational concepts, and more still are great for the whole family to enjoy! So, what's on this month as we celebrate Earth Day and our beautiful planet? 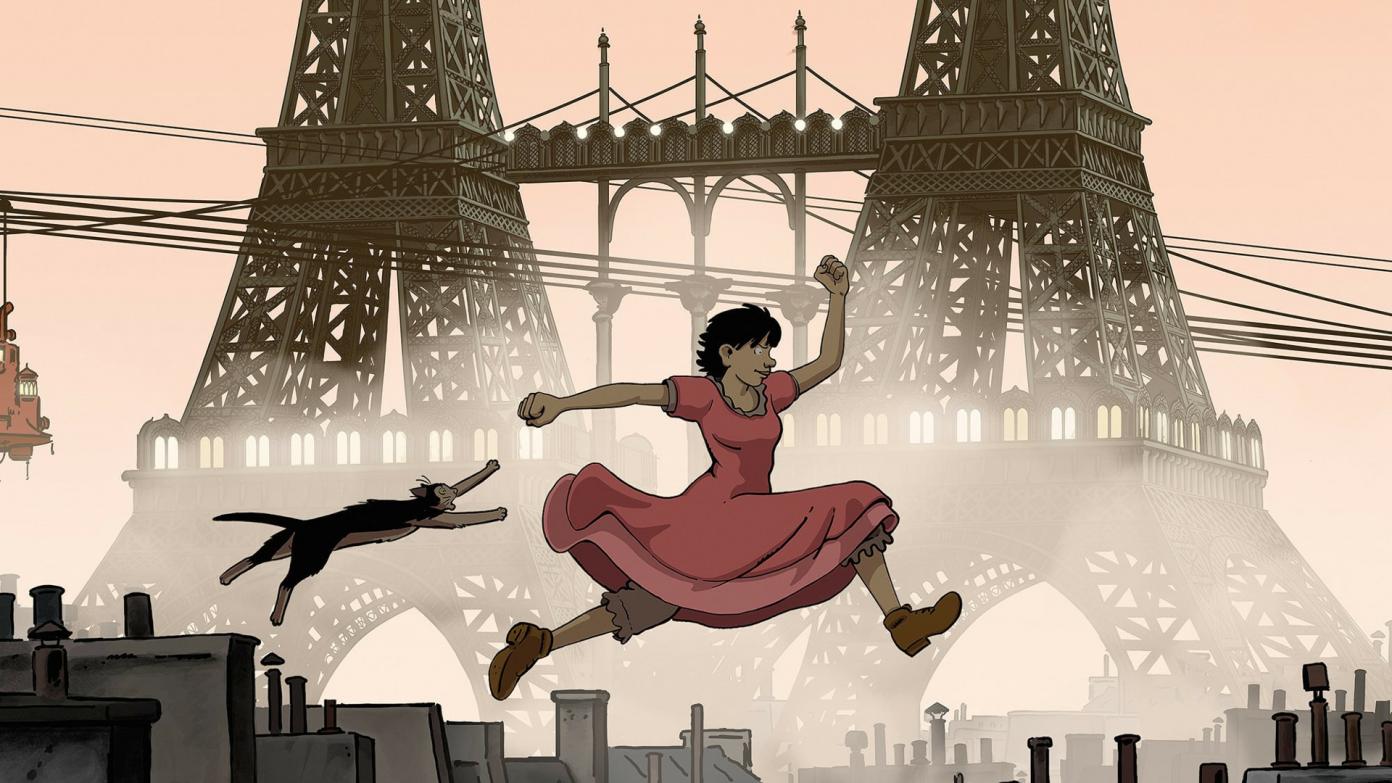 Paris, 1941. A family of scientists is on the brink of discovering a powerful longevity serum when all of a sudden a mysterious force abducts them, leaving their young daughter April behind. Ten years later, April lives alone with her dear cat, Darwin, and carries on her family’s research in secret. But she soon finds herself at the center of a shadowy and far-reaching conspiracy, and on the run from government agents, bicycle-powered dirigibles and cyborg rat spies. Undaunted, she continues her quest to find her parents and discover the truth behind their disappearance. 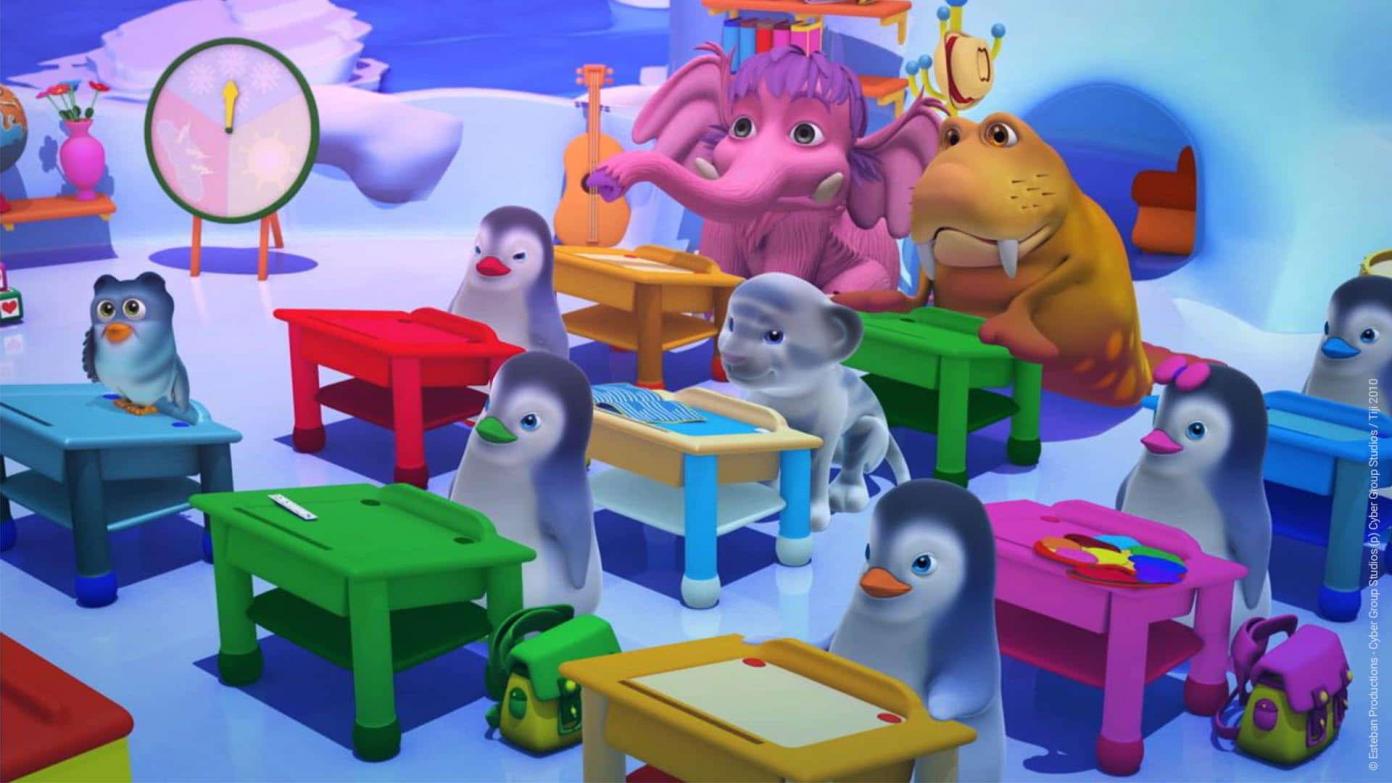 A soft and entertaining introduction to Ecology for the preschoolers, with the Ozie Boo Team and their friends, with an optimistic touch and high quality real world images. The Ozie Boo Team goes to school like all children around of the world… but their school is the Nature School. The “Ozie School”, built completely out of ice and ice cubes, with frozen benches and pristine desks, is the North Pole school where Nelly, Ned, Fred, Ted, Ed, our energetic and curious little penguins, ask the same questions all children ask, with four major themes: pollution, natural resources and climate, species in danger, and protection of the Planet. 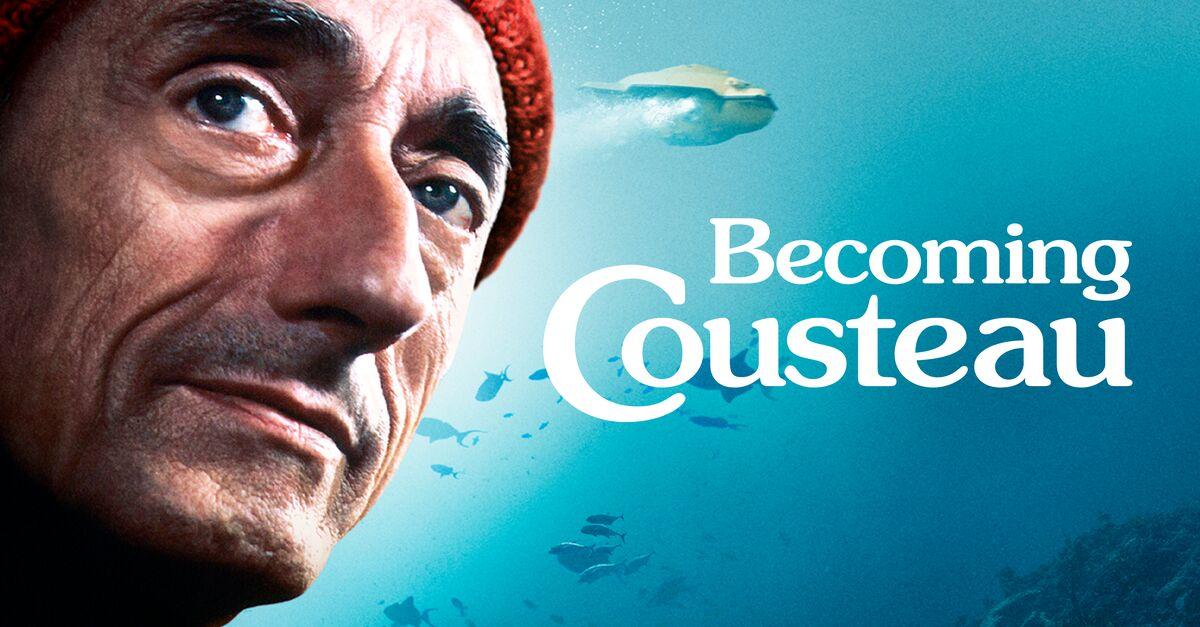 Adventurer, filmmaker, inventor, author, unlikely celebrity and conservationist: For over four decades, Jacques-Yves Cousteau and his explorations under the ocean became synonymous with a love of science and the natural world. As he learned to protect the environment, he brought the whole world with him, sounding alarms more than 50 years ago about the warming seas and our planet’s vulnerability.

Meet Ailo, a newborn reindeer who embarks on an incredible odyssey with the help of his mother. Narrated by Donald Southerland and set against the frozen majesty of northern Finland, their journey is an uplifting story for the whole family. 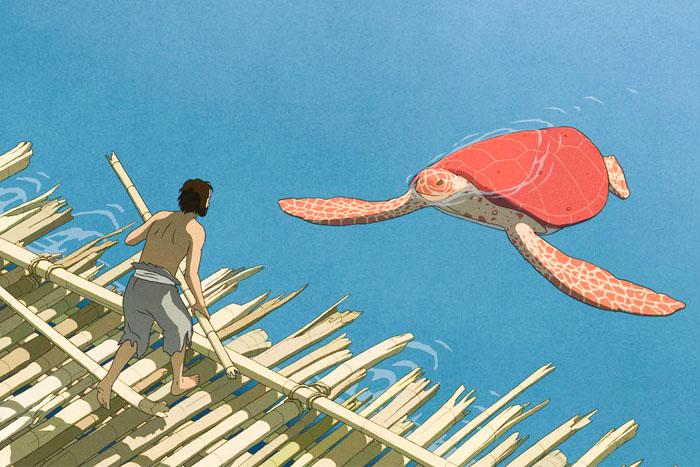 This masterfully animated fantasy film tells the story of a man shipwrecked at sea who becomes stranded on a beautiful but desolate island. He learns to live in isolation, seemingly tormented in his efforts to escape the island by a giant red turtle. Miraculously, he soon comes upon a young woman also lost at sea and they create a family together. 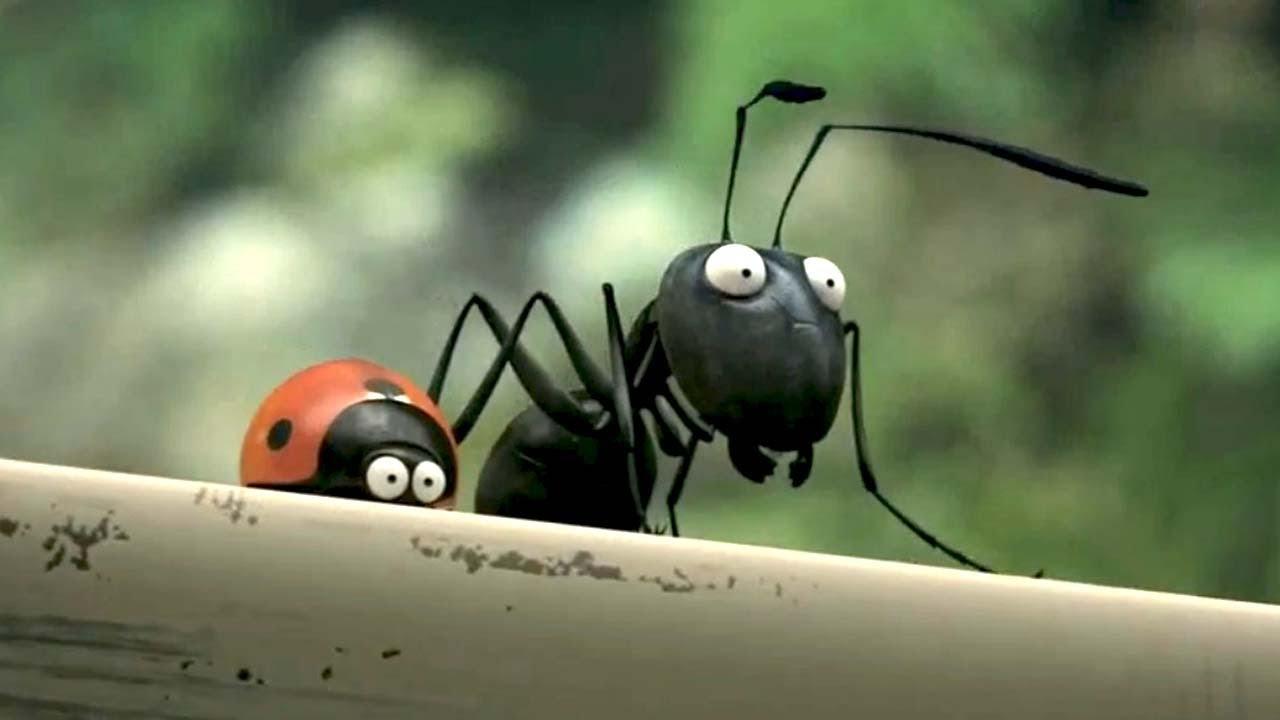 In a peaceful little valley, the remains of an abandoned picnic sparks warfare between two tribes of rival ants. At stake, a box of sugar. So when a bold young ladybug finds herself caught in the middle of the battle, she befriends one the black ants, Mandible, whom together must protect the anthill from the encroaching red ant warriors, led by the fearful Butor.