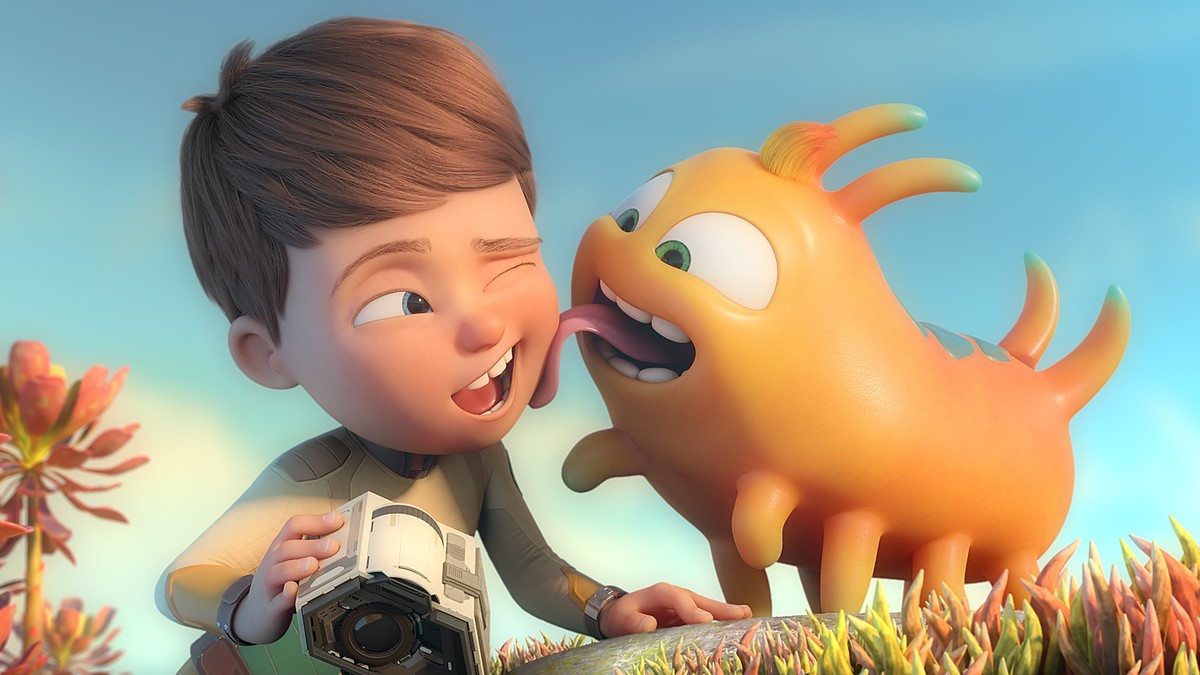 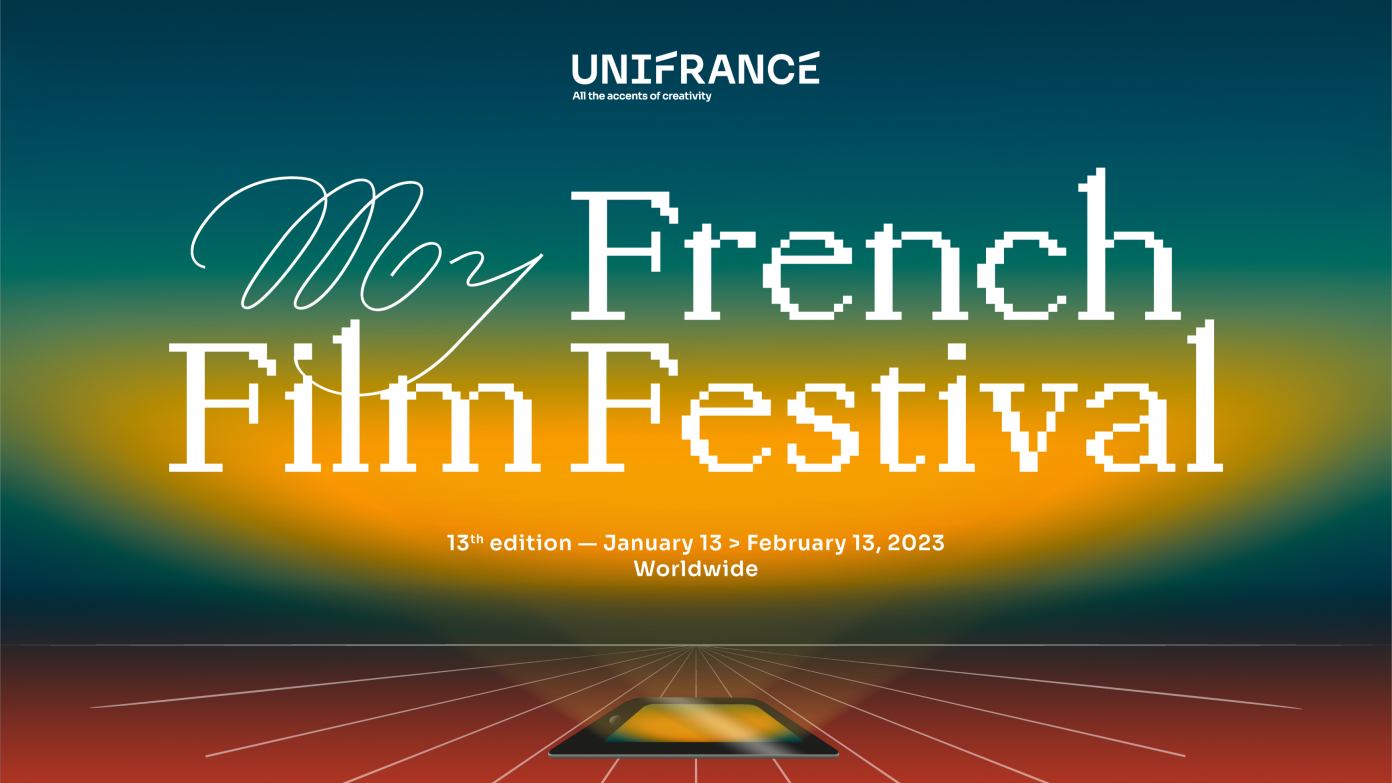 MyFrenchFilmFestival is a worldwide French film festival presented by Unifrance whose goal is to shine a spotlight on a new generation of French-language filmmakers.

Selection will be announced on January 5, 2023.

Available online here and on several US platforms/channels. 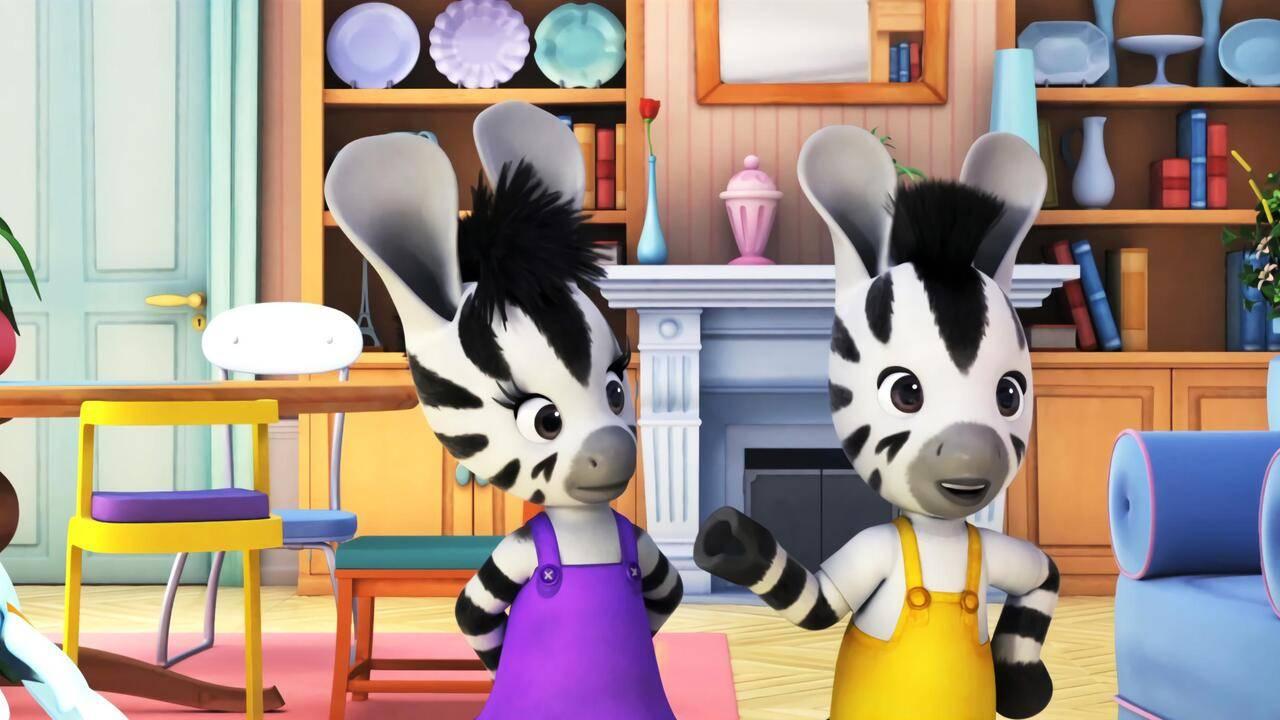 Zou, a little five-year-old zebra, lives in a town inhabited only by zebras. He and his extended family live in a large house right next door to his best friend, Elzee. He is an imaginative and inquisitive foal, and he’s now old enough to start becoming his own person!

Available on Amazon Video: season 1 and season 3 | The Roku Channel 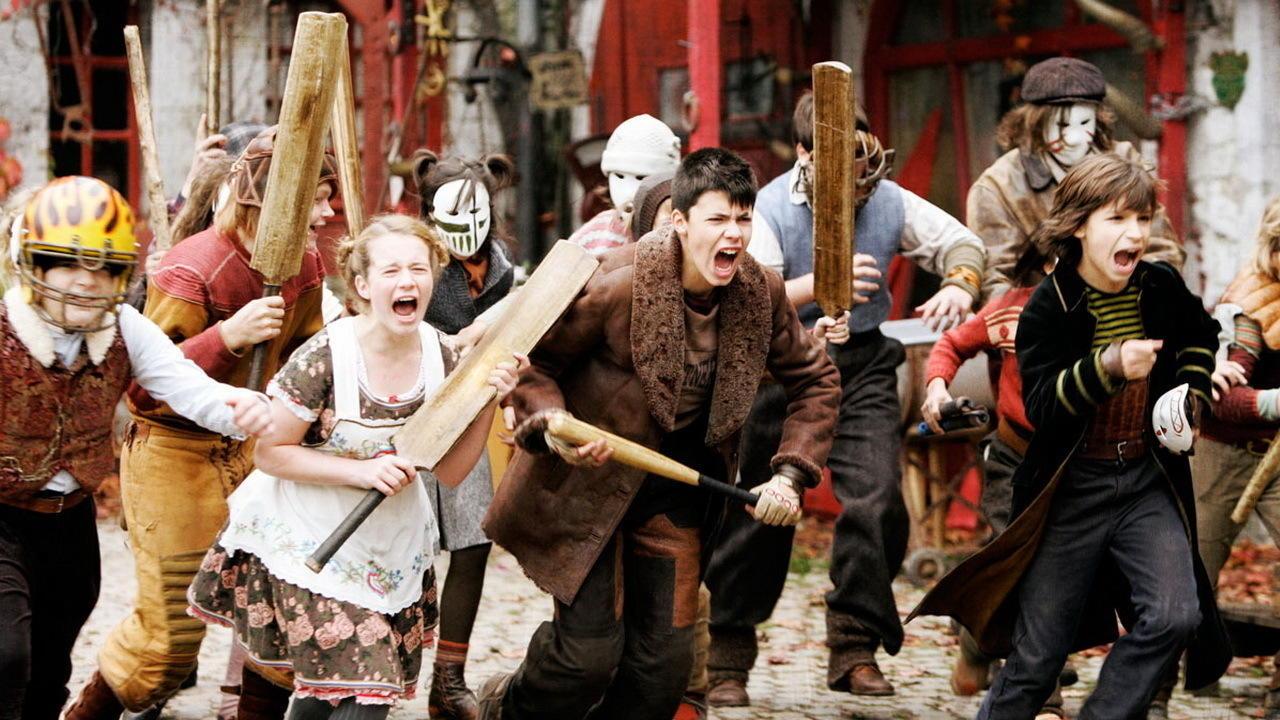 Welcome to Timpetill, a small, serene village. Well, not really that serene… Indeed, for several weeks, the children have been playing multiple practical jokes and nasty tricks. The victims are, of course, other children… but also, and most of all, the parents. Overwrought, they decide to leave the village for what they think will only be one day. But nothing happens as planned: on the way back, they are taken prisoner by a group of soldiers. In Timpetill, the news of a village without parents makes Oscar and his gang of thugs happy! But that isn’t the case of a few daredevils who decide to side with Manfred and Marianne to regain control of the village. 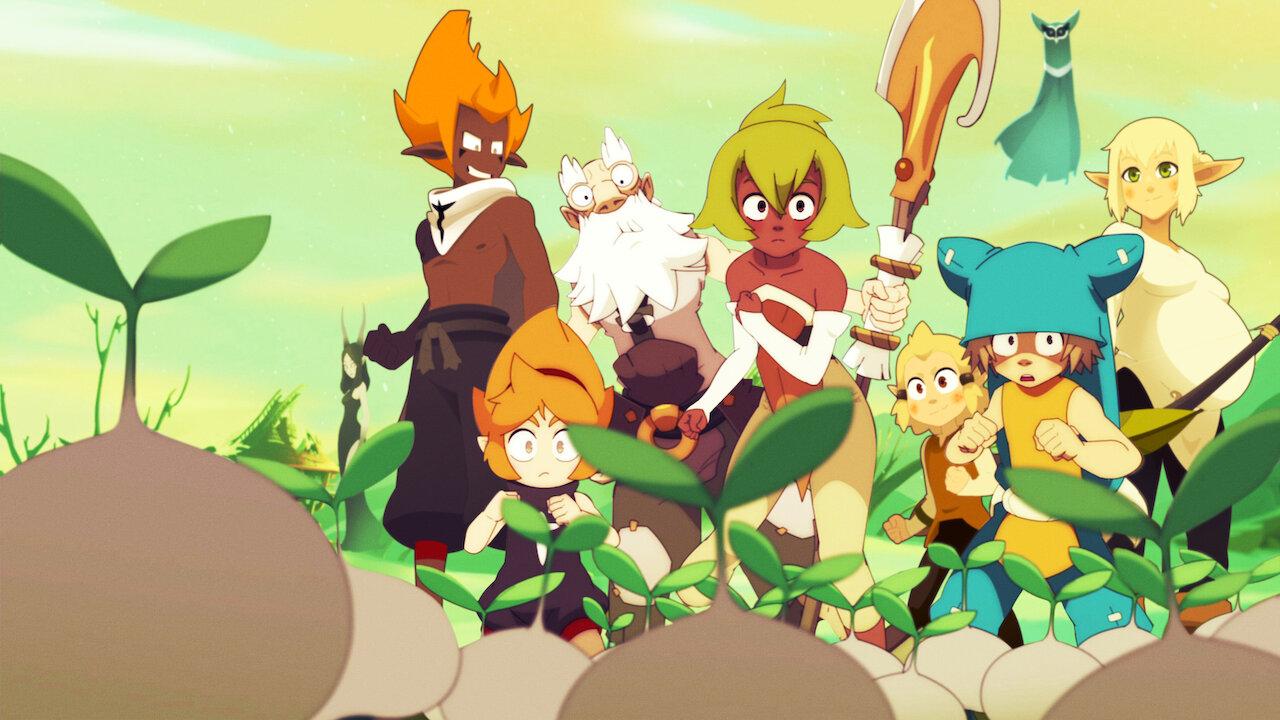 In a fantasy world, a mysterious figure leaves a baby boy with a retired bounty hunter in a small village with instructions to raise him until the time is right for him to find his biological family. Years later, that boy named Yugo discovers he has powerful magic abilities using the power of Wakfu even as his village is threatened.

If you like this series, you should like also this special series: Wakfu: The Quest for the Six Eliatrope Dofus
Animated TV series, 2014, 1 season, recommended for ages 9+ 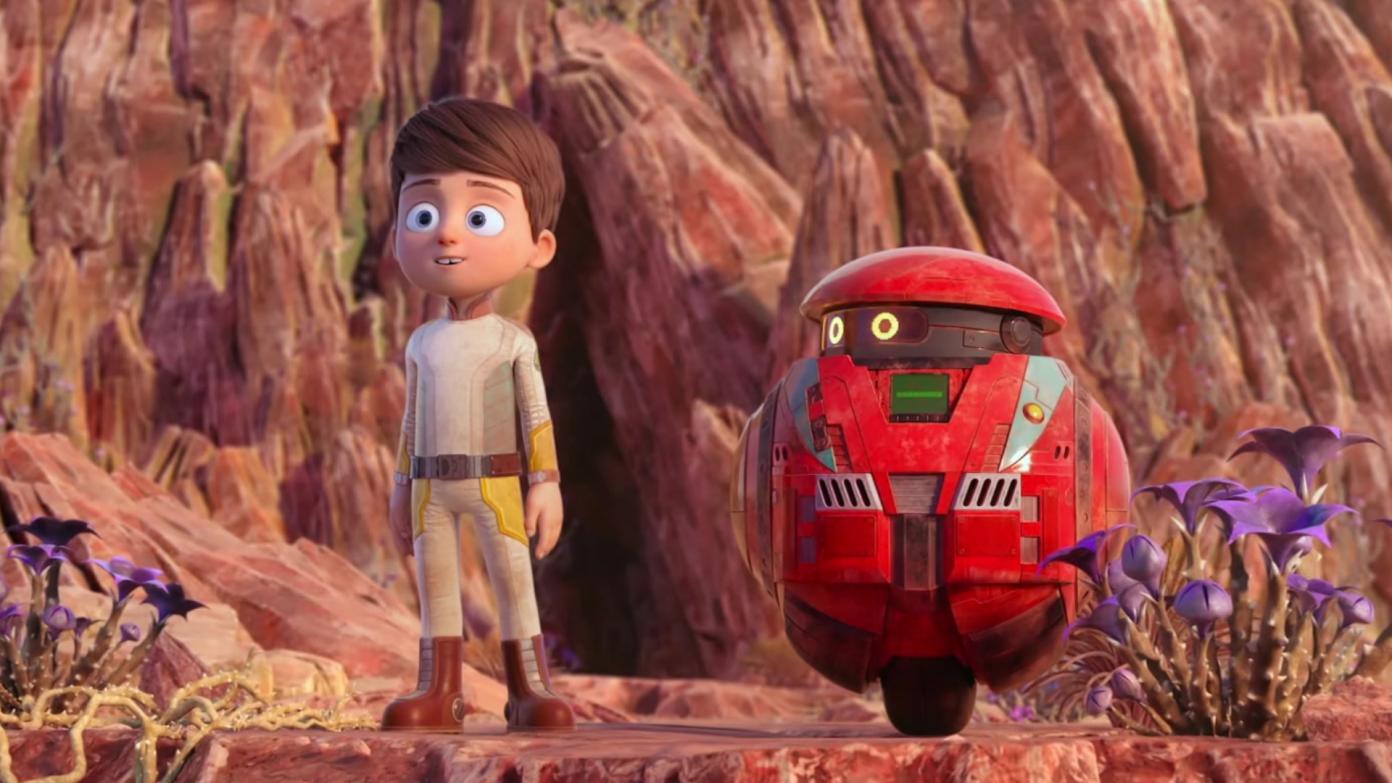 Following the destruction of their ship, the young Willy is separated from his parents with whom he traveled in space. His spare capsule lands on a wild and unexplored planet. With the help of Buck, a survival robot, he will have to hold until the arrival of a rescue mission. 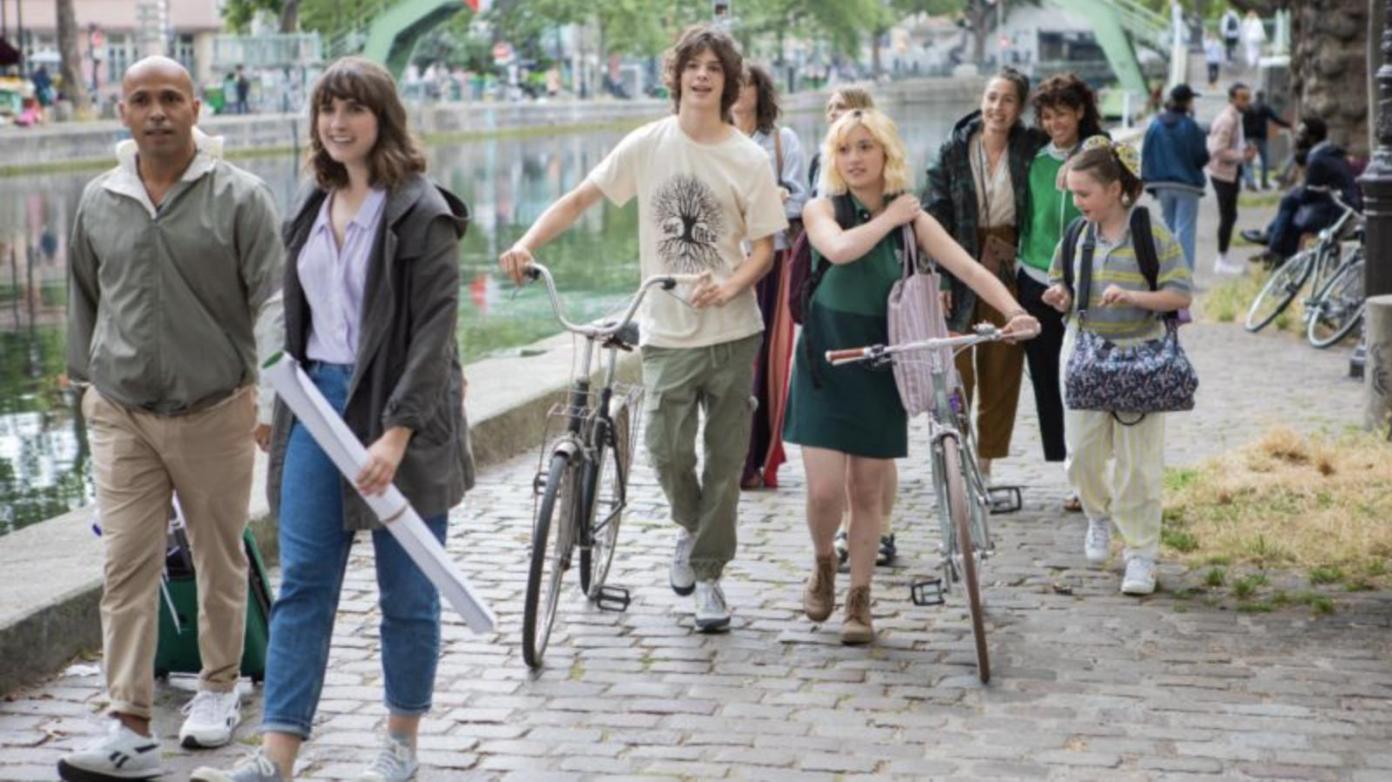 Every weekend, Fred takes care of his girls Clara (15), Victoire (12), and Romy (9). Each has a different mother with whom she lives during the week. A new stepmother joins in this happy mix when Fred falls madly in love with Emma, a Canadian doctoral student in child psychology.

Available on Disney+ (#tip: be sure to click on "Audio & Subtitles" and select audio in French!)