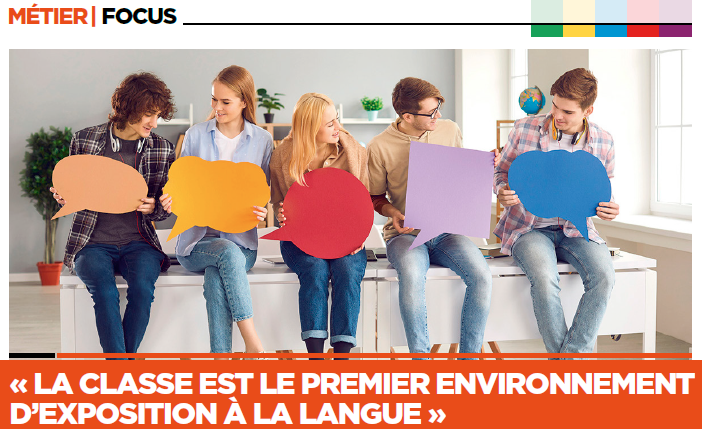 Actually it rains as much in Nice as it does elsewhere in France, only it all falls at once. In winter, it can turn into a déluge. Nevertheless in the 1840s, stylish Brits declared Nice a nice place to spend le carnaval, and ever since, a substantial number of British residents walk their dogs on la Promenade des Anglais. At first this was risky. The traditional bataille des fleurs (battle of flowers, a parade of flower-bedecked floats) on Mardi Gras (Shrove Tuesday) included tossing kilos of plaster confettis simulating the sugarcoated almonds Italians call confetti. People donned long overcoats and wire masks to avoid injury. Fortunately, in 1892, plaster was outlawed and replaced by the colorful bits of paper we know today.

Carnival, whose Latin etymology is carnem levāre, "to put away meat" (or possibly carne vale, "farewell to meat"), is a strangely flexible festivity. Places that really like to party open the pre-Lenten celebration as early as November. Classically, it starts on L'Épiphanie, known as le Jour des Rois, the day the three kings arrived in Bethlehem. That's when you look for la fève, a lucky "bean", in une galette des Rois (a king cake, a traditional pastry). These days, the "bean" is usually a small figurine or fanciful charm.

In many countries Epiphany is celebrated on January 6 (Twelfth Night). In Belgium and France, it's the second Sunday after Christmas. But whenever it begins, the carnival period usually ends with Mercredi des Cendres (Ash Wednesday), the beginning of Carême (Lent). In Nice, however, carnaval begins on February 13, and the Niçois keep tossing confetti and flowers until March 1, probably to promote tourism during the off-season.

But when it's raining cats and dogs in English, the French abandon zoology: la pluie tombe à seaux (rain falls in buckets), il pleut des cordes (ropes) or even il tombe des hallebardes (halberds: a combined spear and battle-ax). If you forget your parapluie (umbrella), vous prenez une douche (you take a shower) and get trempé (soaked) jusqu'aux os (to the marrow) or, more rarely, comme une soupe. (The original soupe was a slice of bread with bouillon poured over it.)

Have you heard of the pathetic fallacy? In sunny Nice, when people feel sad and it happens to rain, they think the weather's being sympathetic (il pleut parce que je pleure: it's raining because I'm crying). Non! It's vice versa. (I'm crying because it's raining.) Luckily on the Promenade des Anglais you can buy a sympathetic pink parapluie. When you open it, everyone sees the words "Merde, il pleut".