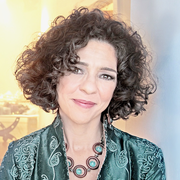 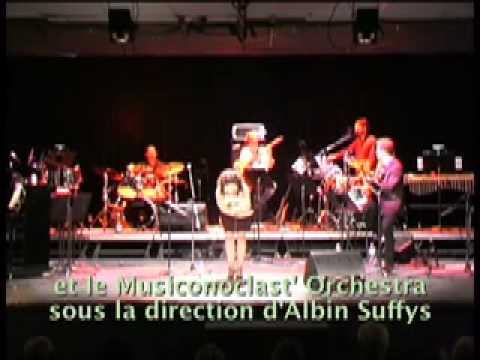 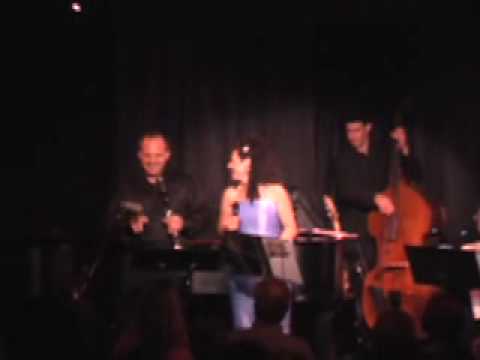 "I love oysters! But I did not know this great fact! Thank you!"

"hi listen to my music and if you like you can use in your campus to spread my work! Thank you!
https://www.youtube.com/watch?v=qBvk5iSzhHo"

"Thank you, Enrique, for inviting me to guest MC at the French Culture night this Wednesday. I can't wait to meet everyone and hear Malika Zarra.
All my best,
Lua Hadar
Lua Hadar with TWIST
www.luahadar.com" 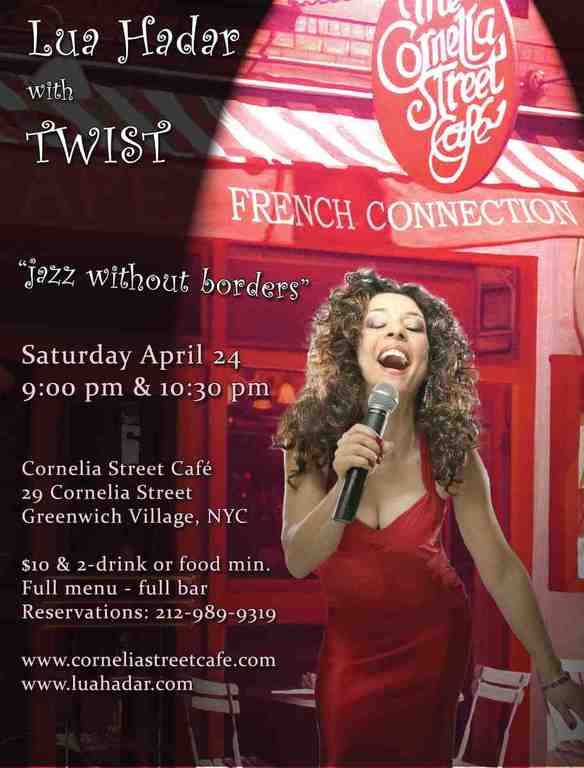 "Thank you so much for this report; it is good to hear that you were able to observe the beginnings of progress and hope. My heart goes to your family and to the whole country." 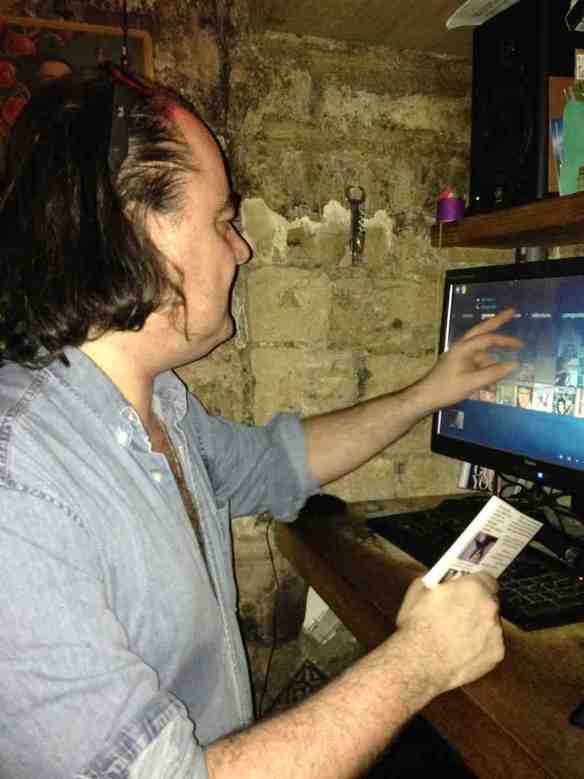 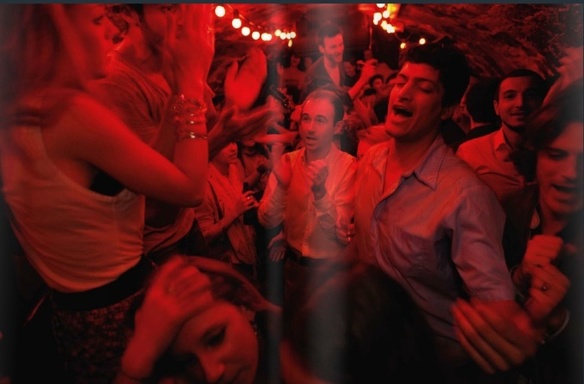 Born in New York, I began learning French in school,then minored in French in college. I've visited France numerous times and would love to live in Paris some time. I sing in French (and in other languages) with my band, TWIST, and have performed both in Paris and in Lille. We create our own genre, called "jazz without borders." I'm crazy about French music, French culture, French food, French wine, well, you get the idea. www.luahadar.com