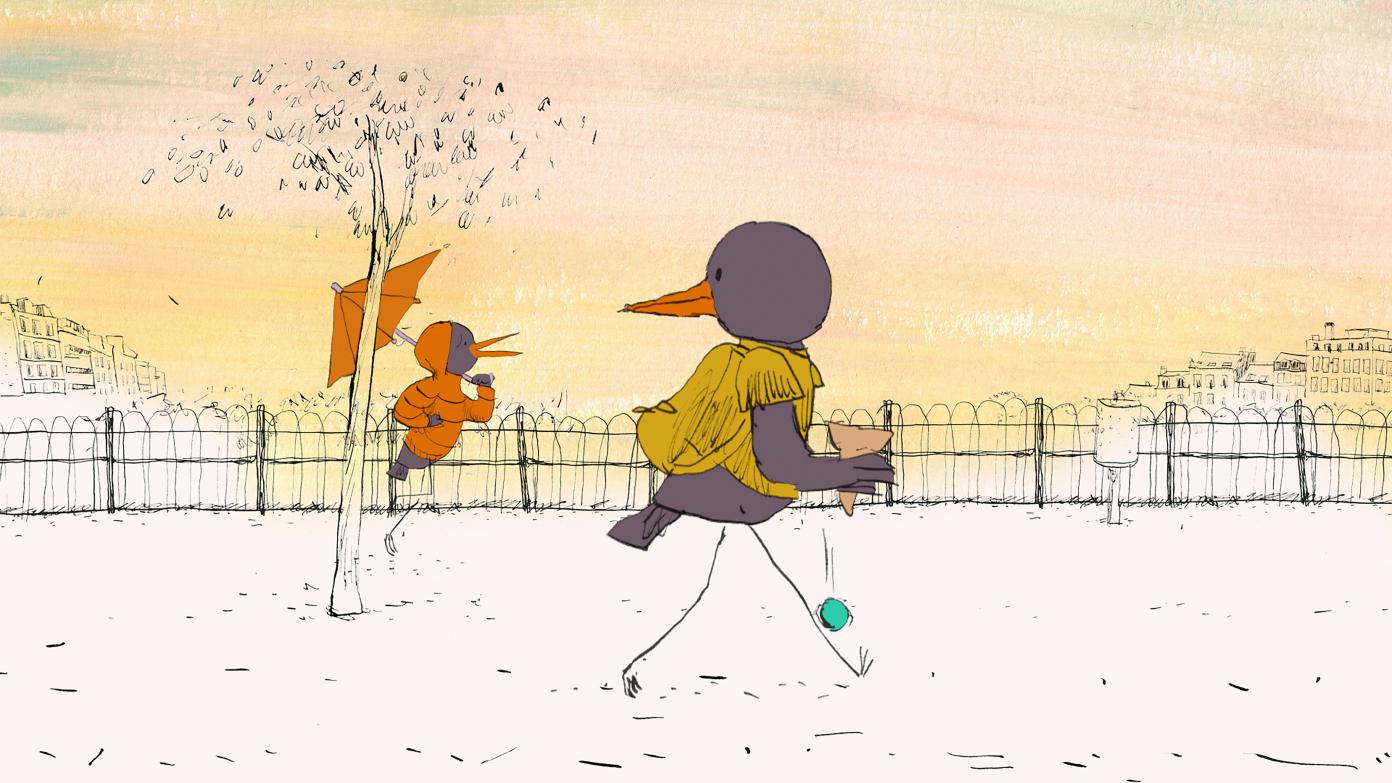 To celebrate the holidays, IFcinéma à la carte is offering a selection of French short and feature films to watch for free from December 1 to 31! 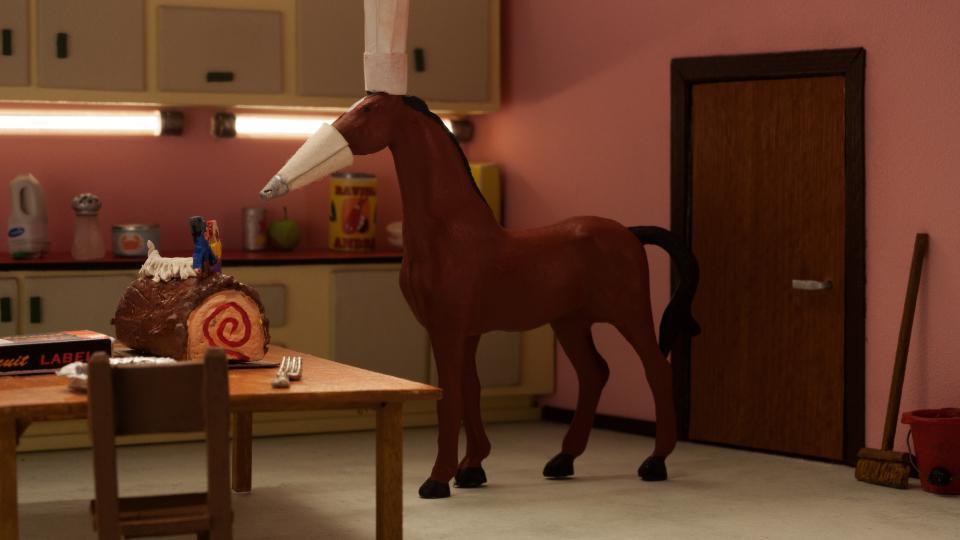 The end-of-year celebrations are coming. Christmas: the tree, the dinner, the presents. Indian and Cowboy are expecting their presents eagerly. Overexcited by the organization of the celebration, they fight and destroy the Yule Log on which Horse was putting the last touch. Horse is livid and cancels the gifts from Santa Claus. How will they win back the favors of Horse and The Old Bearded Man? How will they retrieve their gifts ? For Indian and Cowboy, this is just the beginning of a long, very long Christmas Eve. 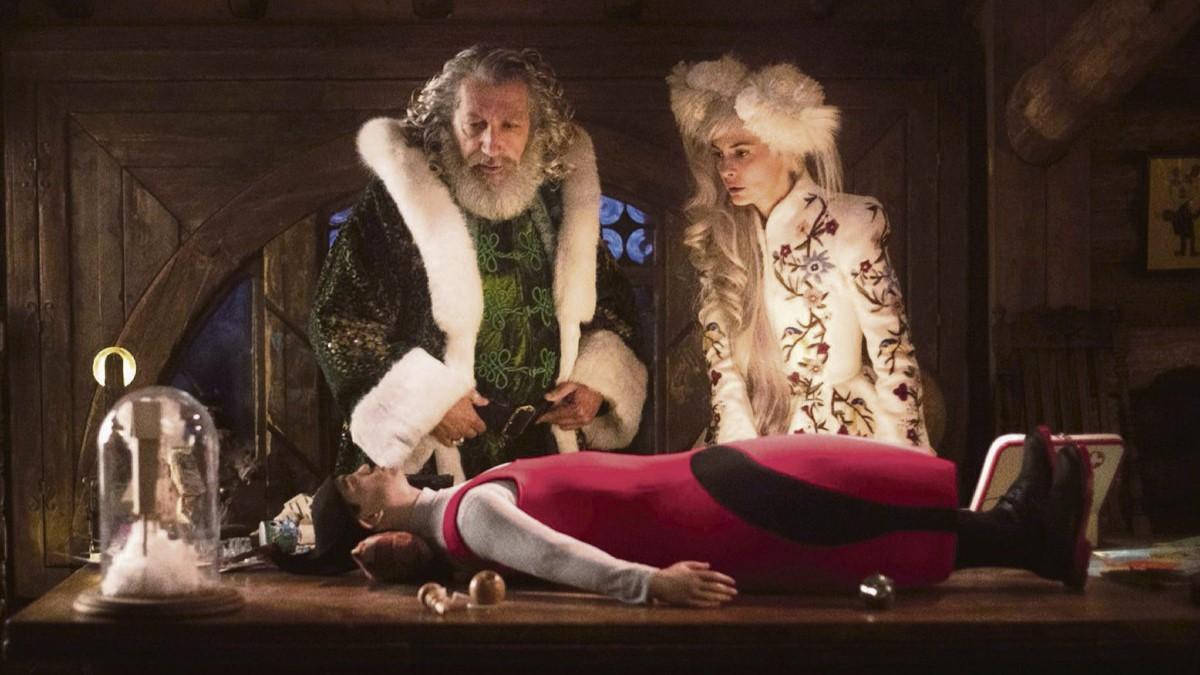 Santa's 92,000 elves all fall ill and collapse... simultaneously, on Christmas Eve! Who will make the toys for all the kids all around the world? He has no choice! Santa and his reindeer must go to Earth in search of a cure. But once he gets there, Mr. Claus will need some help to save the magic of Christmas... 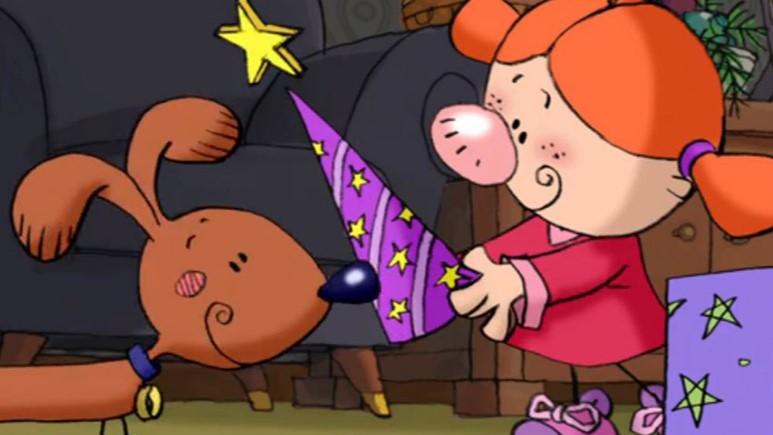 Noel Noël, a misguided billionaire, is in love with Beatrice, a bespectacled fairy. But thanks to little Zoey, her dog Snooze, and a blue-eyed reindeer, his eyes are finally opened. Enlivened by a humorous and rhymed narration spoken by Leslie Nielsen, Noel Noël is an animated fantasy about Christmas reminding us that happiness comes when the heart is allowed to speak. 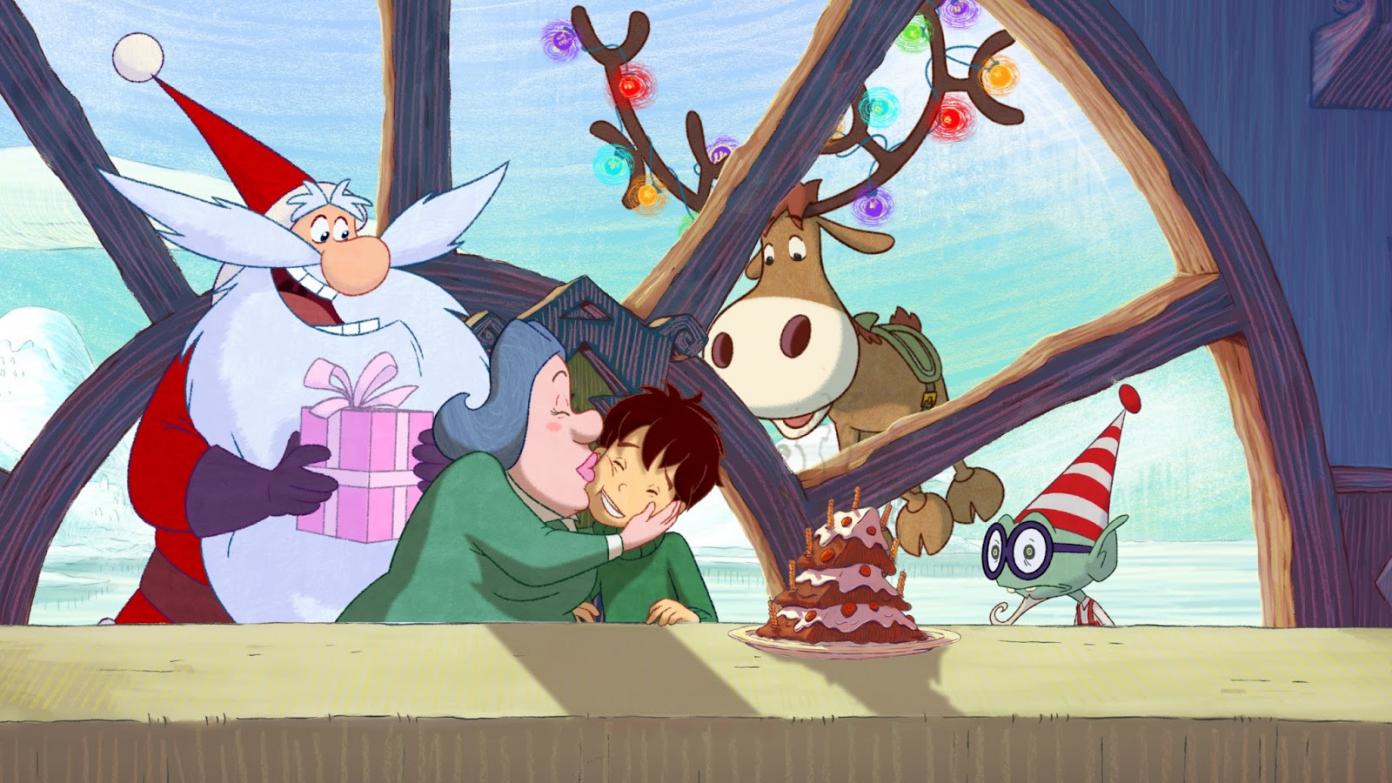 Santa doesn't want to retire, but rules are rules and he must train someone to replace him. The lucky winner, to be chosen from among millions of children, must be named Nicholas, be an orphan, and have a pure heart.

If you like this film, you should like also the sequel: The Magic Snowflake (L'Apprenti Père Noël et le flocon magique)
By Luc Vinciguerra, 2013, 1h25, France, recommended for ages 6+ 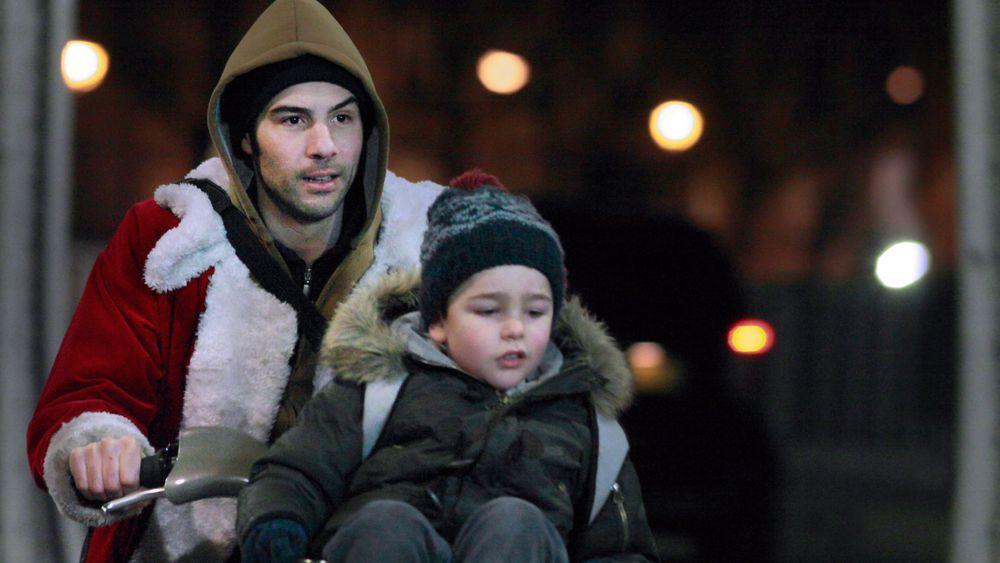 Santa doesn't want to retire, but rules are rules and he must train someone to replace him. The lucky winner, to be chosen from among millions of children, must be named Nicholas, be an orphan, and have a pure heart. 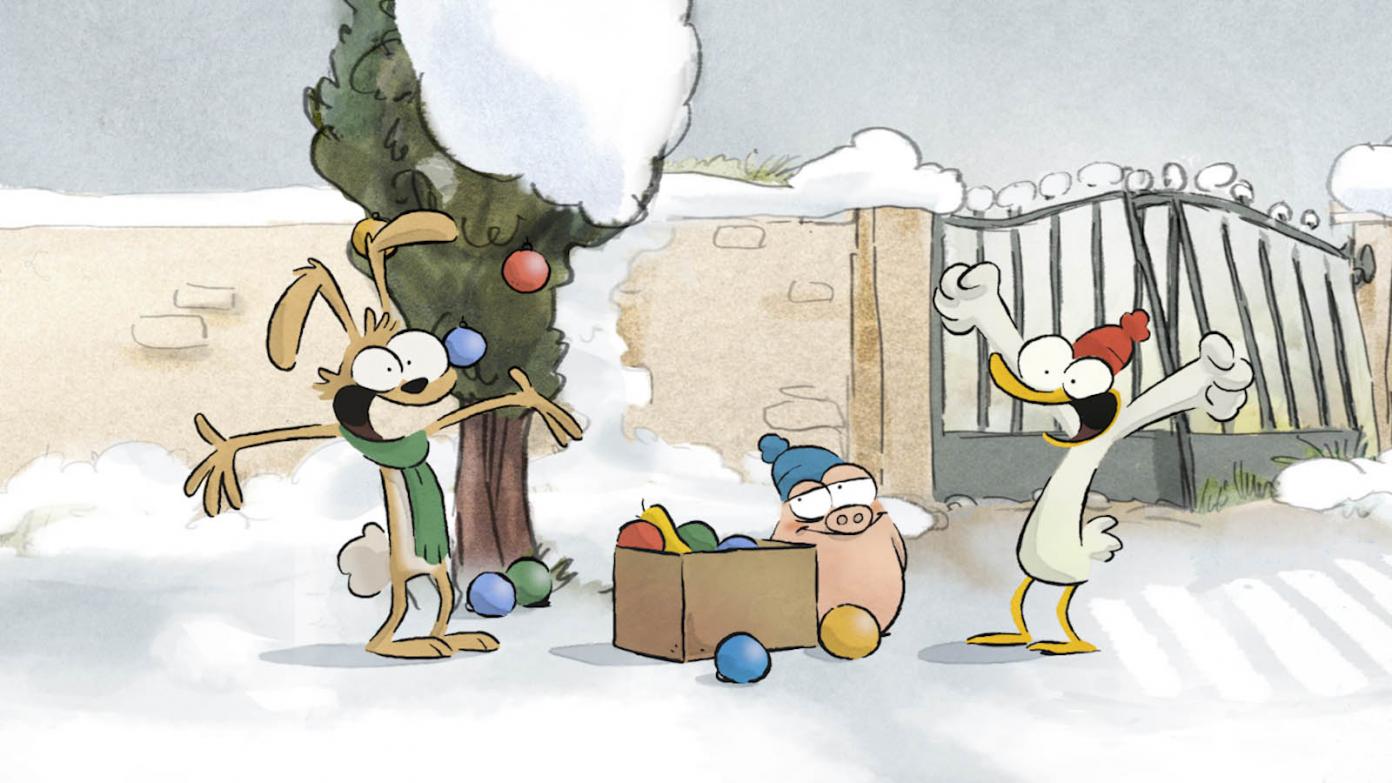 The countryside isn't always as calm and peaceful as it's made out to be, and the animals on this farm are particularly agitated: a fox who mothers a family of chicks, a rabbit who plays the stork, and a duck who wants to be Santa Claus. 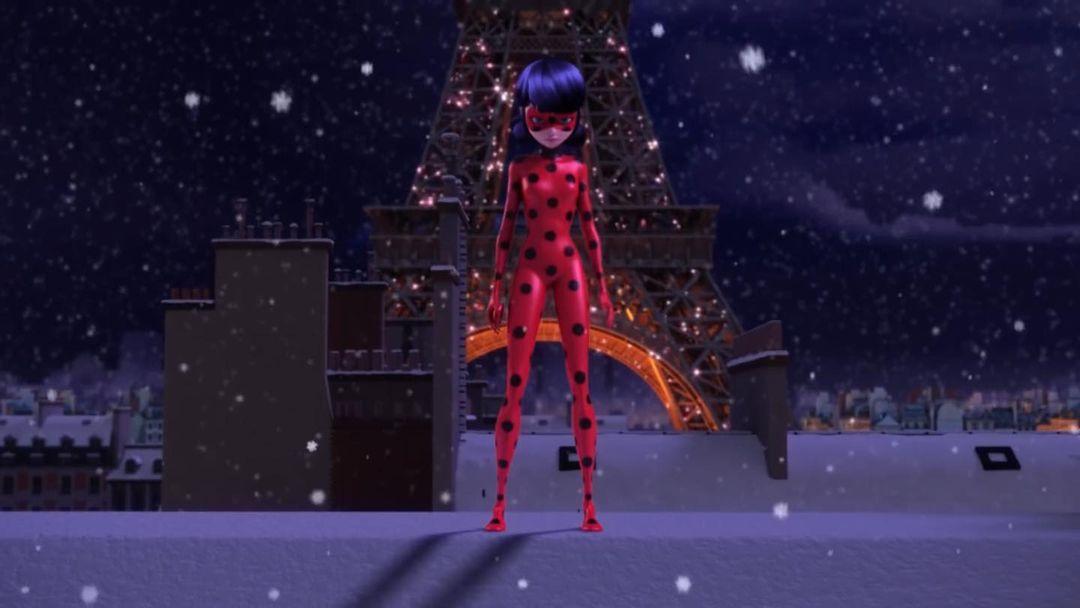 Parisian teen Marinette transforms herself into superhero Ladybug to find her lonely secret crush Adrien when he runs away from home at Christmas.