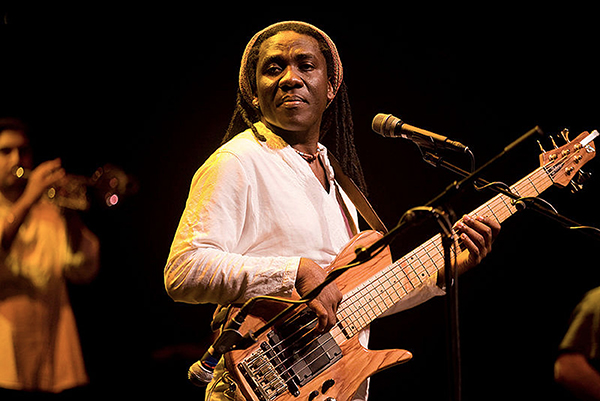 From musicians to business-owners, soccer players and social activists, Cameroonians grace the New York francophonie with a diverse range of contributions to the vitality of the City.

With a long history of migration to the United States, Cameroonians, like many other modern-day immigrants of African descent, are attracted by the opportunities available in large cities like New York, Washington D.C., and Boston. 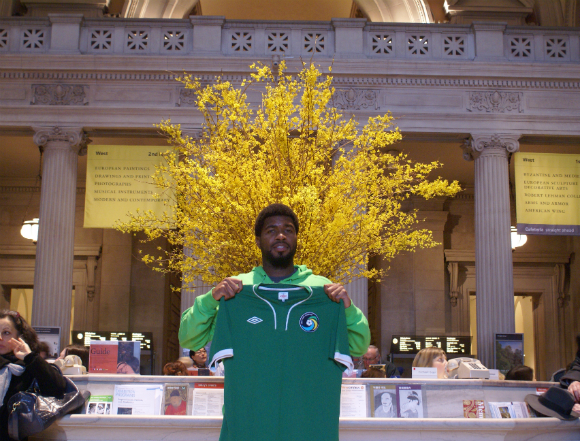 Many opt for owning and operating their own businesses.  Others, like Joseph Nane, who was recently recruited by the New York Cosmos to play as a midfielder, are invited in. 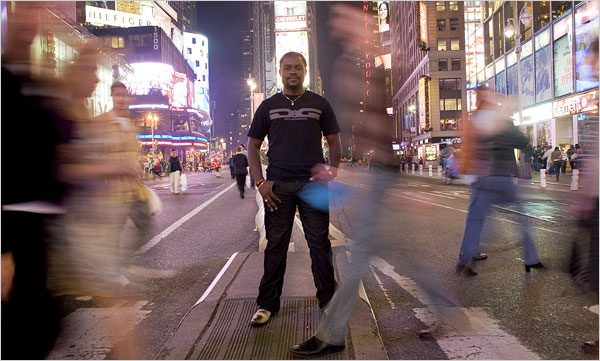 A special case of salvation is true for Njoya Hilary Tikum, a Cameroonian was granted political asylum in 2006 as a Cameroonian refugee after being persecuted for his human rights activism.  In an interview with the New York Times, Tikum said of his arrival, “For me, Times Square represents a new beginning…I love it.”

The vast majority of Cameroonians are not invited or recruited in: they, voluntarily leave their homeland, many enticed by the cultural opportunities in New York City.

Music and dance are fundamental parts of the Cameroonian culture, often included in important family events like weddings and funerals alike. Many Cameroonian-Americans in New York aim to promote this through their own variation of contemporary and traditional music. Gino Sitson, who came from the Bamileke region of Cameroon, is an award winning, New York-based vocal virtuoso. 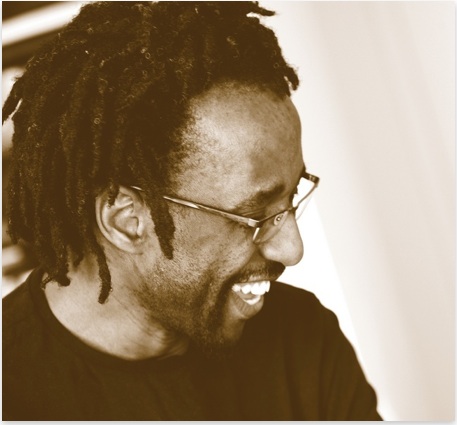 Distinct individuals like Nane and Sitson are certainly fueling the cultural exchange between Cameroon and the United States – and what better place to do it than in the cultural mosaic that is New York City?

A sample of Sitson’s music can be found here: http://www.ginositson.com/