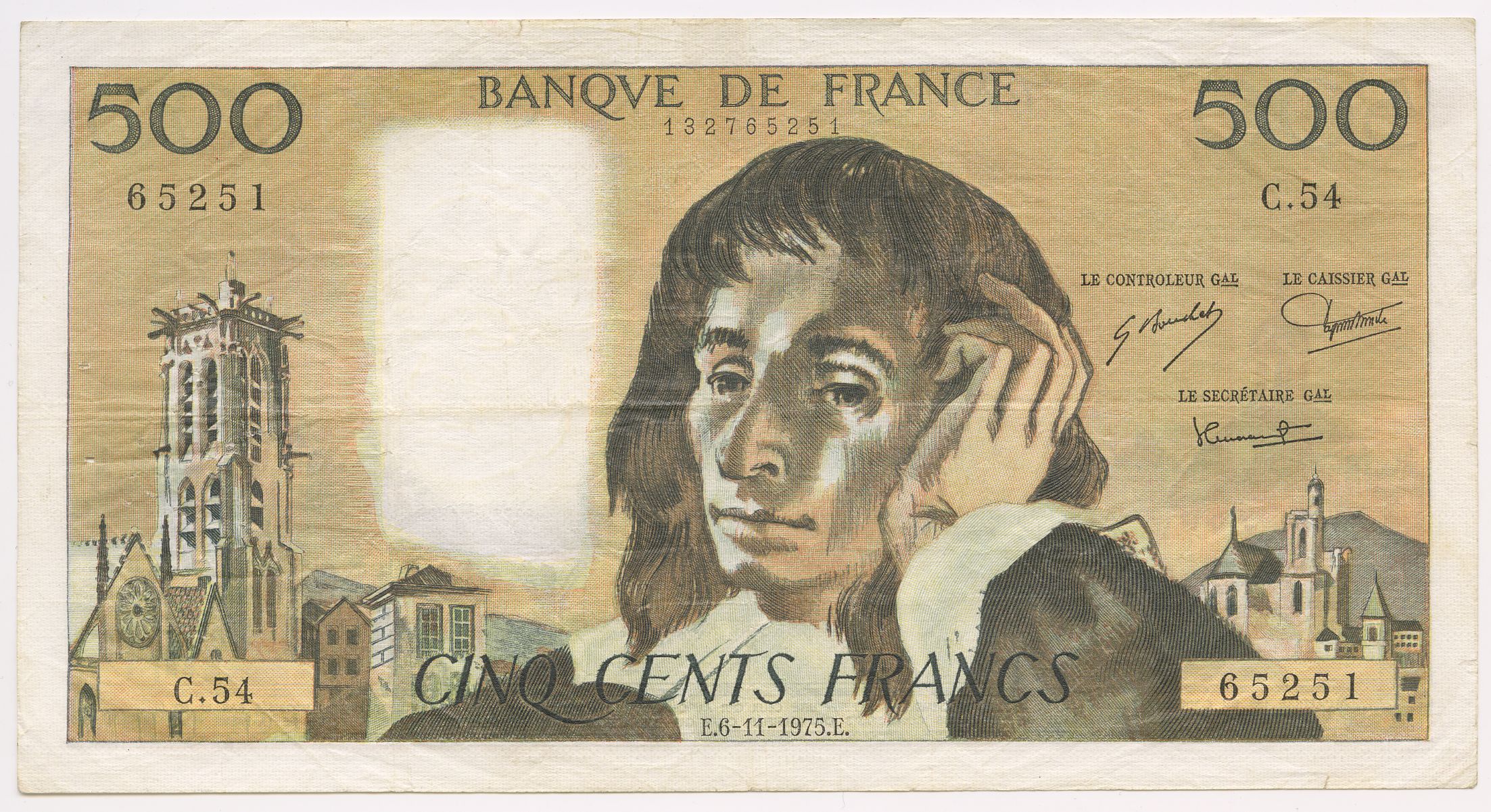 Inflation has been the “friend” of all major wars and crises throughout the 20th century, from 1920s’ Germany to the disintegration of Yugoslavia in the 1990s. But inflation does not belong only to modern history. It occurs whenever a medium of payment becomes too abundant. Visitors are invited to travel through time, space, and a range of materials to discover inflation from Imperial Rome to contemporary Zimbabwe, from ancient coins to money-shells and banknotes that bear too many digits. This journey will challenge commonly accepted concepts of money, value, and wealth.

German monthly inflation topped 29,500 % in 1923; France had to let its currency depreciate by 93 % against gold and silver between 1914 and 1939; Hungary experienced the highest rate of inflation ever reported: 4.19 1016 % in July 1946. The 20th century witnessed the radical impoverishment of Europe at the hands of inflation as well as its worst succession of economic and political crises. With no significant inflation in the developed world since the 1980s, the recent economic turmoil has nevertheless managed to revive these old fears, pushing gold prices spectacularly higher. The exhibition explores the world of inflation through the material, cultural, political, financial and artistic aspects of the nearly 200 objects on display. Ranging from the 7th Century BC to contemporary monies, they take the form of shell money, spades, ingots; wood, plastic and metal coins; bank notes, IOUs’, etc. The highlights of this exhibition include the highest denomination ever issued: a 1946 Hungarian banknote with 21 zeros, as well as the highest number of zeros effectively visible on a bank note, the 100,000,000,000,000 dollar bill issued in Zimbabwe in 2008. The US never issued anything with quite that many digits, although visitors will be able to admire the very rare 1934 gold-convertible high denomination series whose denomination reached as high as $100,000 while there was no inflation at all. The exhibition explores some other forms of inflation, like the cowrie-monies and Kissi-pennies that flooded 19th and 20th century Western Africa.

Inflation is intrinsically connected with situations of crises. As such, monetary objects issued during periods of inflation are often rich in historical meaning. The French Revolutionary authorities still minted coins bearing the portrait of Louis XVI long after his beheading, while the inflationary issues of Yugoslavia relied on heroic national characters to promote the patriotic spirit of a country that was dissolving itself through hatred and civil wars.

Attempts to deceive the public are as old as the first forms of official currency. The sophisticated cultures of the ancient Near East did not issue a coinage, although they were commercially very active. People and authorities were happy to use miscellaneous metal objects in their dealings. It is in Asia Minor, where the supply of a gold and silver natural alloy called electrum could be found in abundance, that authorities decided to strike coins as sole legal tender. Through artificial silver enrichment, they ensured themselves a substantial source of profit. Plated coins from Athens and Macedonia, debased Roman coins, and contemporary base metal coins that keep the appearance of their silver predecessors, illustrate that phenomenon. 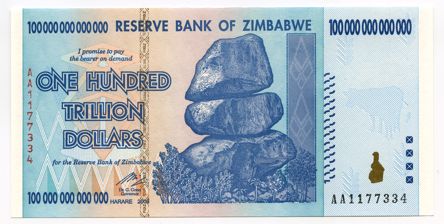 Electronic money may bring the history of material currencies to an end, finally replacing the intrinsic values of ancient monies in entirety, by the official charter linking citizens to their money. But the expectation of inflation will not disappear as long as divergent interests can possibly undermine the necessary social cohesion that supports monetary stability. 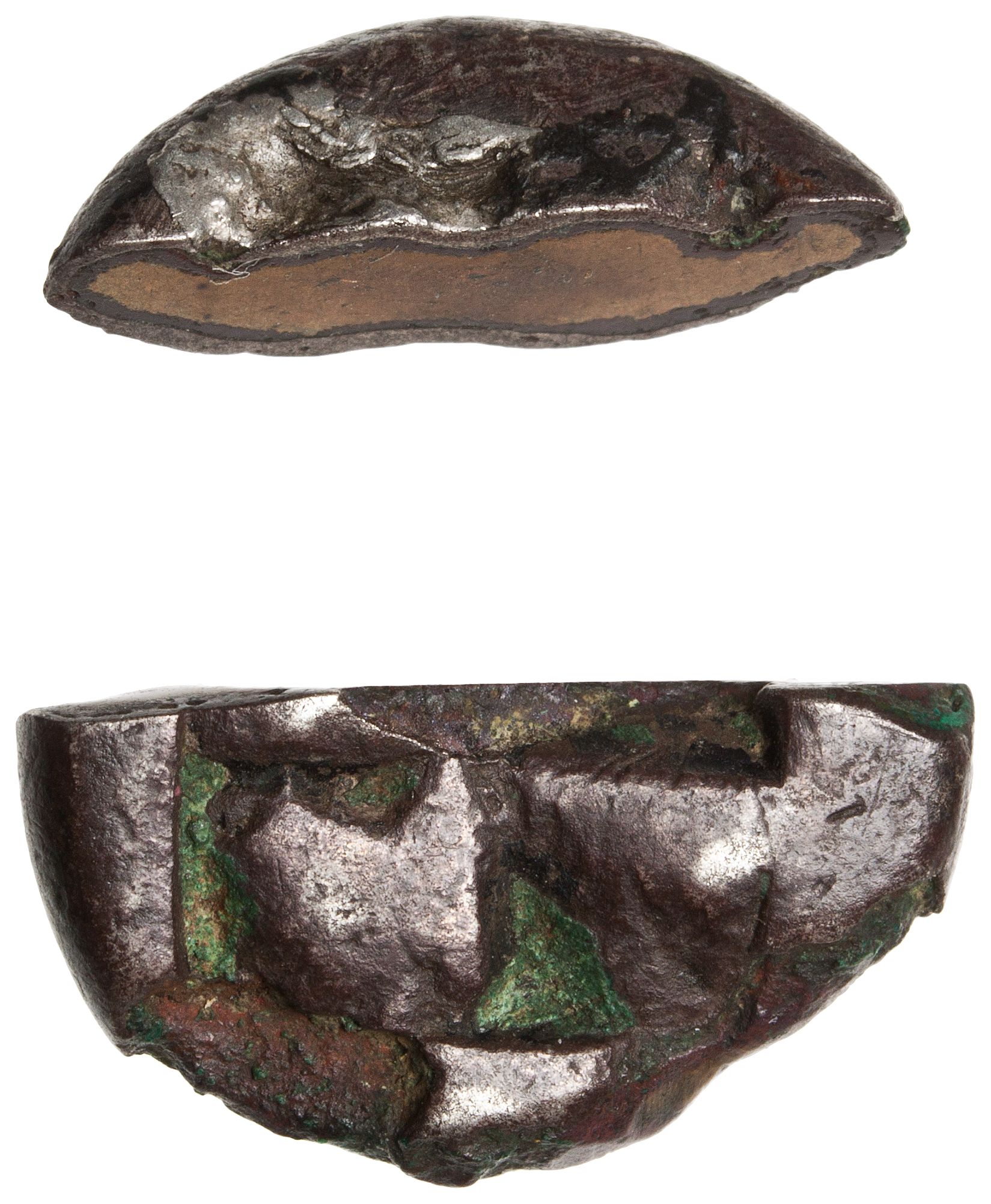 The Federal Reserve Bank of New York main address is 33 Liberty Street (between Nassau and William Streets). The Visitors Entrance is located at 44 Maiden Lane (one block north of Liberty St.). Visitors are welcome by reservation, from 10 am to 4 pm, Monday through Friday (except bank holidays).

10 to 4, Monday to Friday (except bank holidays)

* Update * Due to security measures enacted in consideration of Occupy Wall Street, all visitors are required to make an appointment to visit the exhibitions at the Federal Reserve Bank of New York. Please contact Joanne Isaac, ANS Museum Administrator at 212-571-4470 ext. 112 to set-up a reservation.
All visitors are required to show photo ID issued by a government or official agency. All visitors will pass through a metal detector. Admission is free. 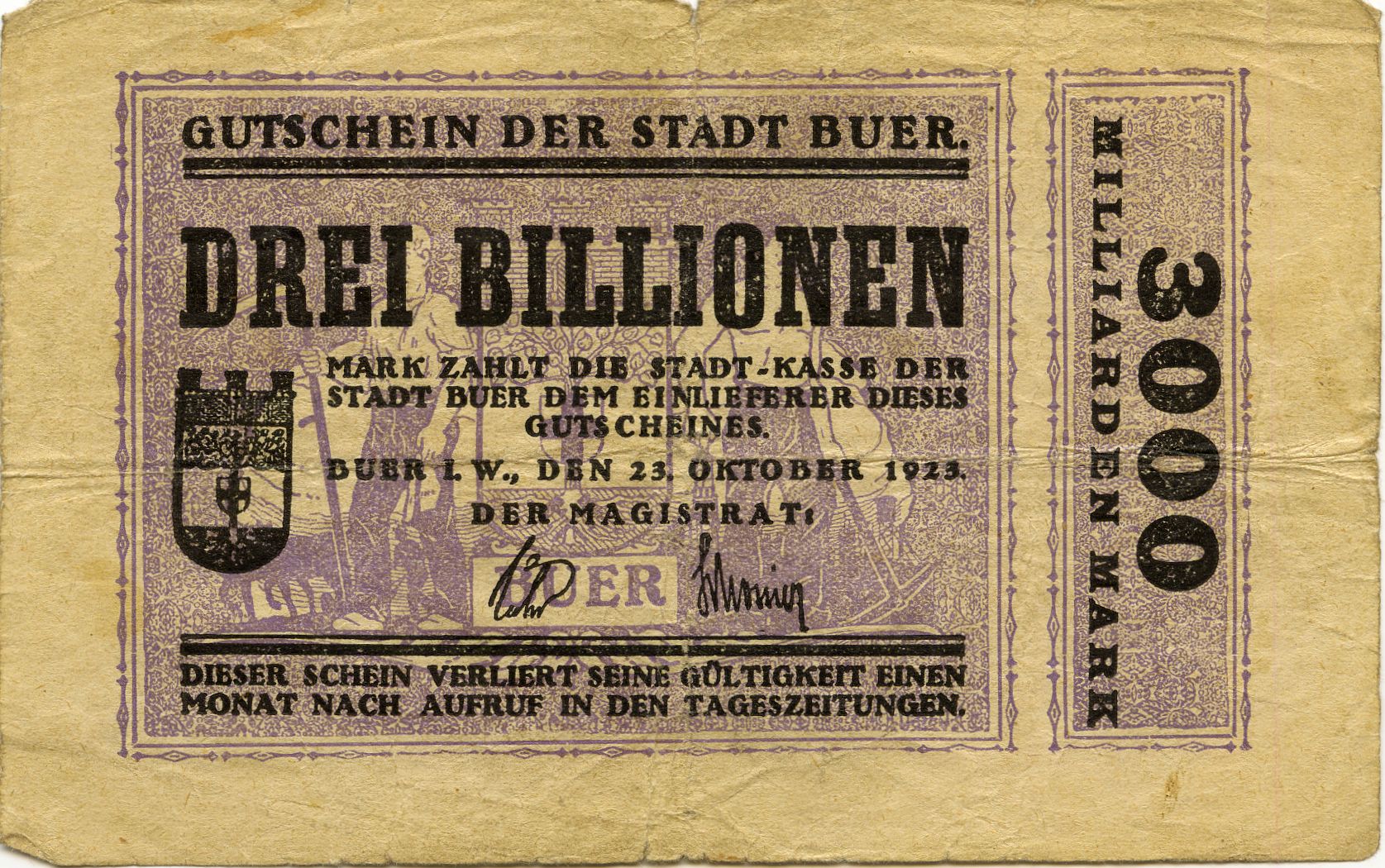