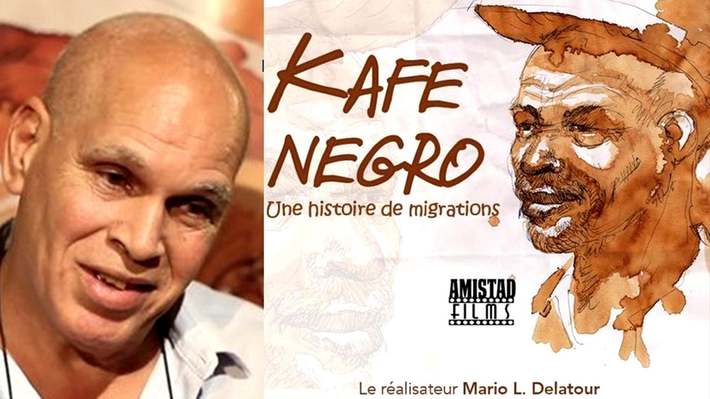 Kafe Negro tells the story of migrations around a small grain that became the second most important raw material on the global market. This film tells the story of the waves of migration of Haitian workers who, over time, profoundly transformed the culture and demography of Cuba and developed coffee growing on the island. Kenbe Fem: A Haitian Story of Survival, Unity and Strength

Kenbe Fem, roughly translated as “to hold firm”, is a common phrase in Haitian culture. This documentary was entitled Kenbe Fem to represent the resilience of the Haitian community. Despite all that Haiti has been through over the past two centuries, to “hold firm” was most relevant as many people watched their homes and over 250,000 people perished during the earthquake on January 12, 2010.

Follow David Pierre-Louis, a Haitian-American and Seattle art-venue owner, on a son’s journey to find his mother after the devastating earthquake. Immersed in the ruins, he is challenged to fill the gaps left by the Haitian government & various NGOs.