France, 2005: Zenab is an aspiring French-Moroccan artist, stuck giving tours of the room where Vincent Van Gogh died. When Vincent’s ghost begins to speak to her, she finds herself torn between her art and Avery, the American woman she’s fallen in love with. Meanwhile, riots explode near Paris after two young men of color are killed in a police chase. Zenab joins the riots, easel in hand, to paint her own version of France—one that digs deeper than the postcard-perfect veneer sold to tourists. Based on the true story of Bouna Traoré, 15 and Zyed Benna, 17, whose deaths inspired weeks of sustained rioting across France, this play asks the question: what does it mean when your own country sees you as an outsider? 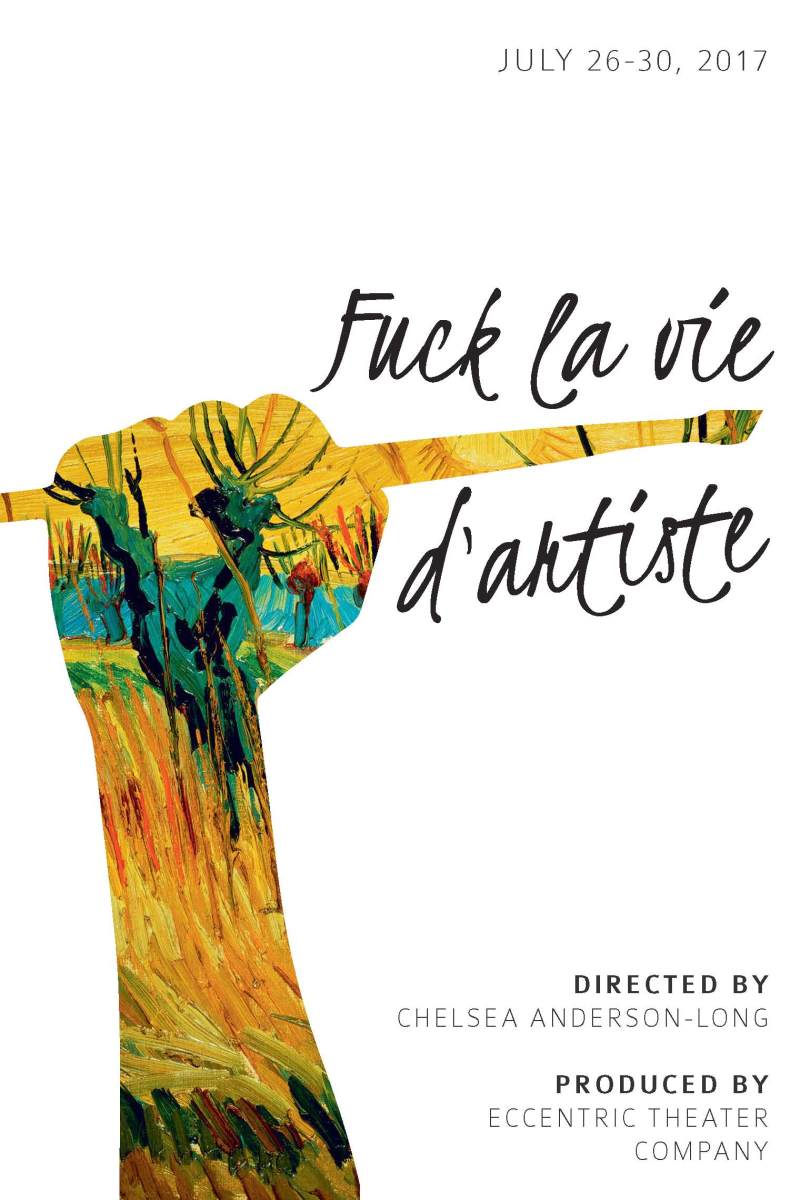