Floanne is a songstress performing retro tunes with a modern twist.  A refreshing blend of farm girl and urban actress, she is inspired by an eclectic range of performers and musical traditions.  Known in the nightclub scene as an interpreter of French chanson and the Edith Piaf repertoire, she is backed by some of New York's top jazz improvisers.  Passionate about lyrics and acoustics, Floanne is an "instrument," resonating songs with her chanteuse and coloratura sound. 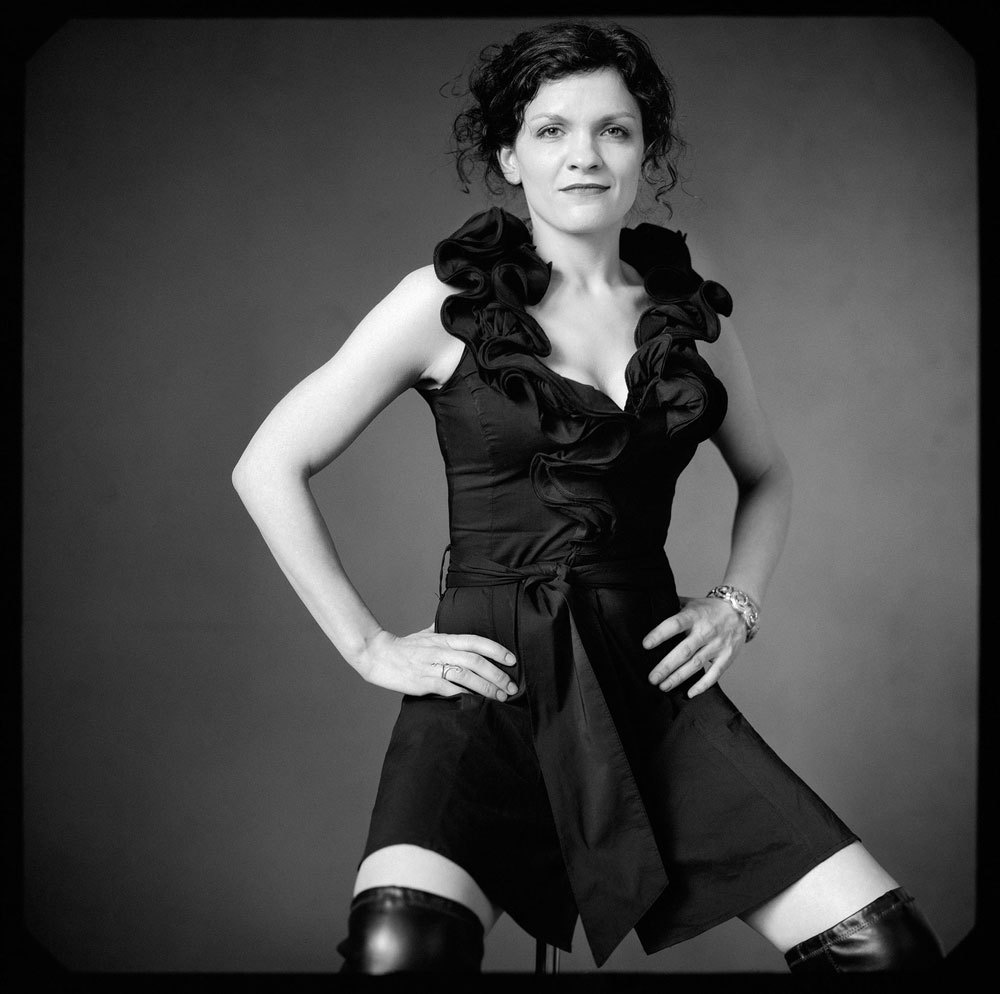 Returning to Joe's Pub with a bouquet of songs that will bite and tickle you, the magic starts with Joe Cohn on guitar, Zach Brock on violin and Marcelo Woloski on percussion.  They will weave sounds into songs like some fine dentelle, knitting each note—enchanted and alive.  Like when they slow down, heading towards a palpable ending, or maybe the beginning of an exotic interlude? “The last time I felt shivers down my spine was at Floanne’s concert. Her voice is very unique with a ‘je ne sais quoi’ hypnotizing effect.”  –Agathe Leroy/She is French

Performing regularly at Joe's Pub, Symphony Space, Standard Hotel, Sleep No More, Singe Vert, Floanne has appeared solo at Bryant Park and the New York Botanical Garden.  As an actress, she was in the  musical "Loving the Silent Tears" opposite Jody Watley, Jon Secada and Liz Callaway at L.A.’s Shrine Auditorium.  Floanne graduated in dance at the Merce Cunningham Studio and comedy improvisation at Upright Citizens' Brigade, making her a versatile, spontaneous and fearless triple-threat. 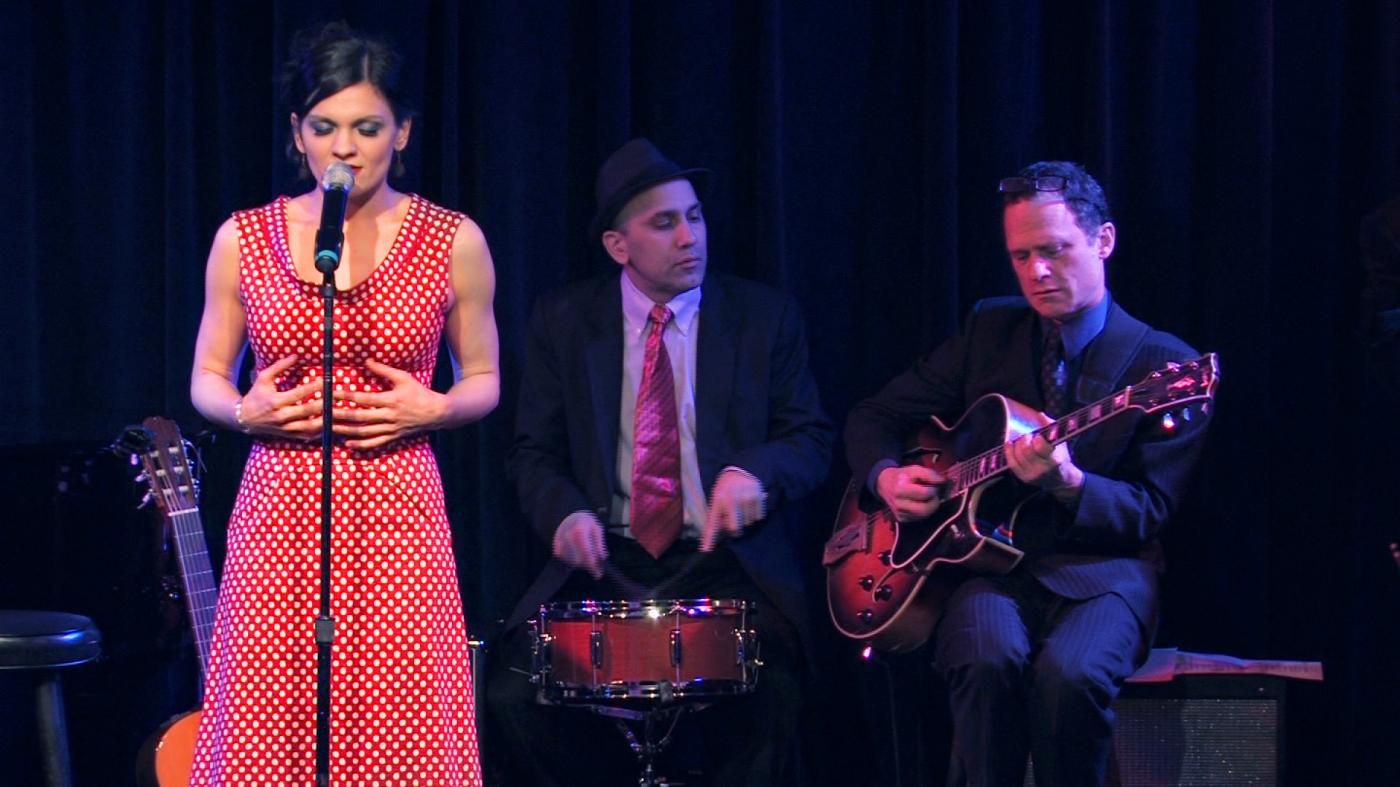 "Floanne is elegant and edgy in her personality and has regal, glamorous looks like some old Hollywood beauty.  She is a sexy beauty and a musical pleasure.  Her opera voice is truly gorgeous."  –Danielle Miceli/New York Cabaret Today