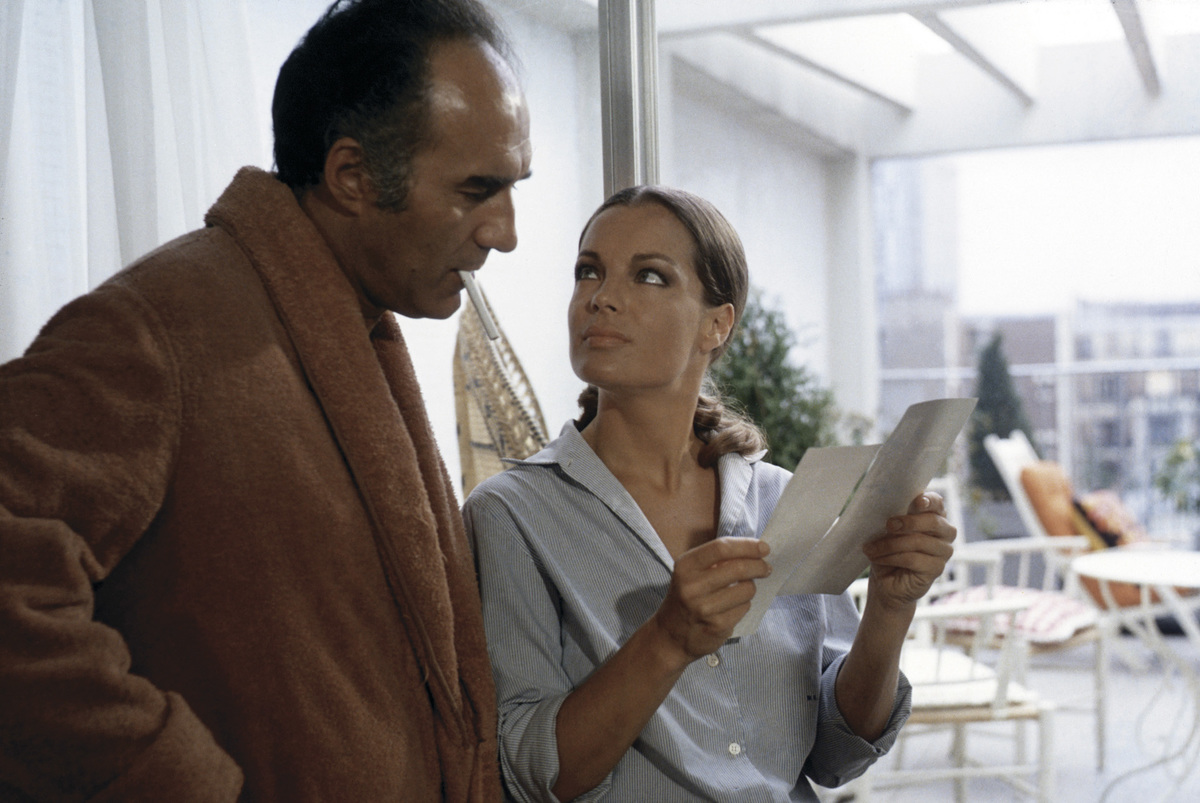 Based on the acclaimed novel by Paul Guimard, Les Choses de la vie begins in the aftermath of a violent car crash along a rural motorway. As the man, Pierre, lies in a semi-conscious stupor, his life flashes before his eyes—specifically, his complex entanglement with two quite different women: his dutiful, long-suffering wife and his adoring, free-spirited lover.