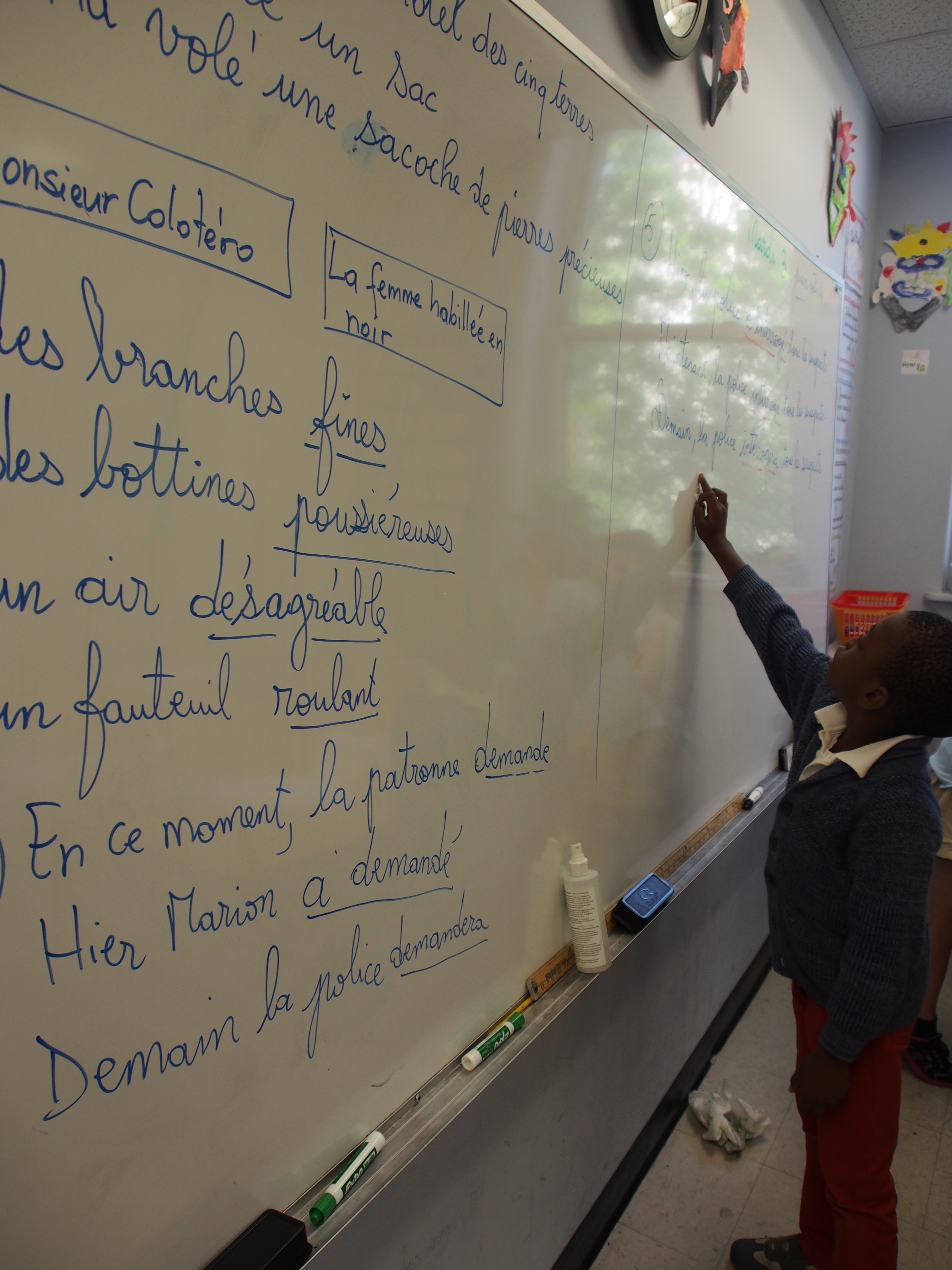 There seems to be not a single wall lining the interior of the New York French American Charter School (NYFACS) that isn’t vibrantly colored. This is symbolic of the school’s diversity, which truly represents a microcosm of New York City.

NYFACS was founded in 2010 by extremely passionate parents whose children were enrolled in bilingual (French and English) after-school programs. Wanting to extend the bilingual experience for their children beyond a few hours a day, the parents formed a committee and wrote a proposal for a potential charter school in Harlem. With support from the New York City Department of Education and many partner organizations the charter school was formed. The parents continue to play a key role in the school, evidenced by the three mothers who assisted in the organization of the school’s library. The school’s formation did not come with few challenges, however: charter schools in general function more independently, but at the expense of some financial support from the government. This sacrifice, however, allows the charter school greater flexibility with scheduling, staffing, and overall function– in many ways, what make the NYFACS unique. But the hard work is not done yet - 5 years following the formation of the school, NYFACS continues to seek creative ways to survive. Given its position as a more independent school comes with a greater need for external support and gladly accepts donations. This year, the school’s charter is renewed, allowing it to continue operating as the first free bilingual French-English charter school in New York. The schools also received the French Government’s Label FrancEducation which recognizes schools offering quality instruction in French around the world.

NYFACS has two classes per grade, accommodating approximately 250 children from Kindergarten to 5th grade and awaits confirmation for its first Pre-K class. It prepares for the graduation of its 5th grade class, most of which will attend dual-language schools in the City. 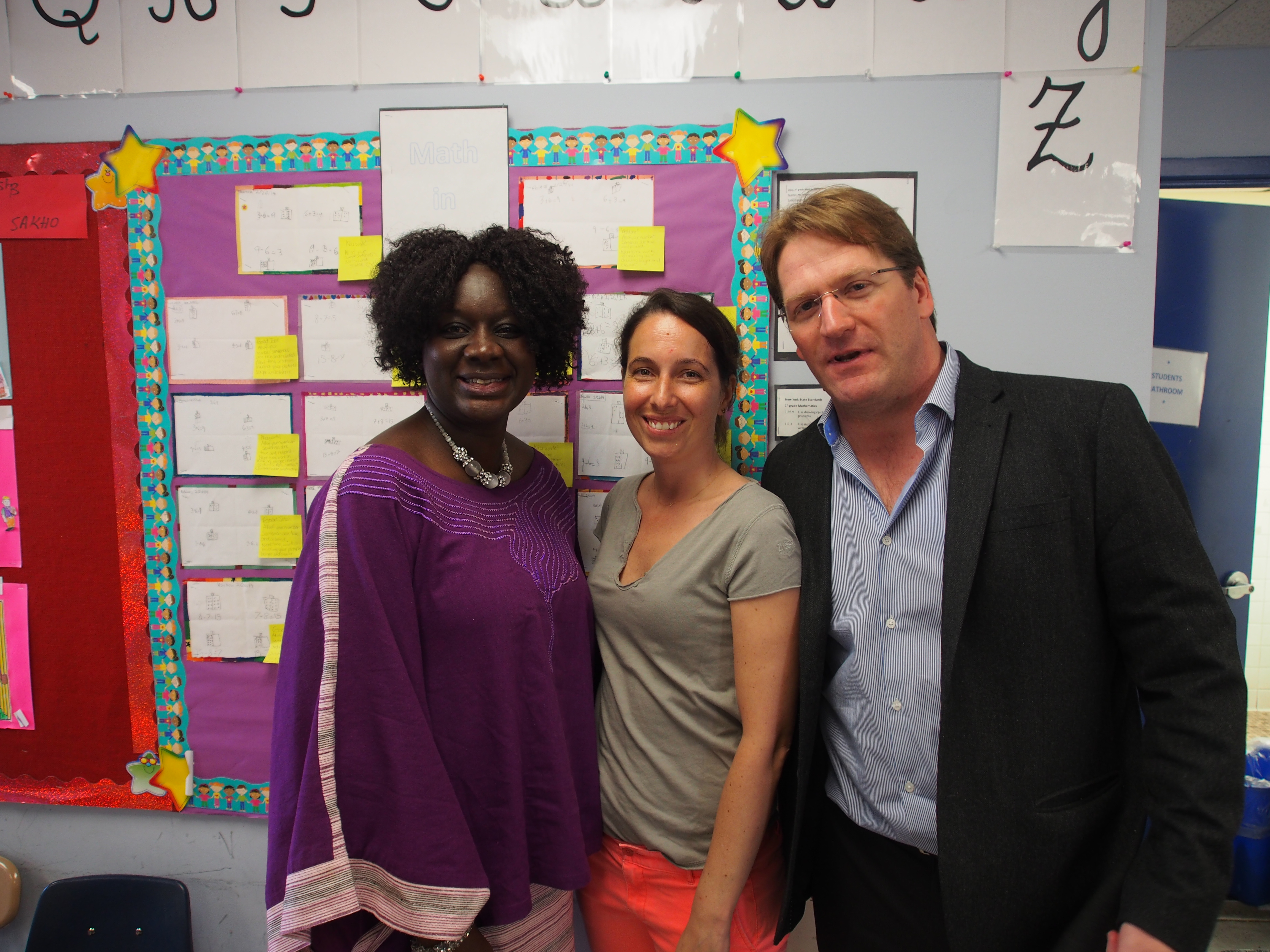 The principal, Edith Boncompain is the perfect fit for the environment; enthusiastic about all of the students' accomplishments, Boncompain gave us a tour of the school, showing us the Inside Out Group Action Project art installation that the two kindergarten classes worked on in collaboration with the French artist JR. Together, the classes put together a book of their artwork, which will be showcased in public areas of the City.

From the art project's statement, “NYFACS is a melting pot within a melting pot, a New York City public school with over 80 nationalities. This mix is impossible to determine from passing the building and gazing at its stark exterior,” This emphasizes the rich microcosmic diversity of the school. Although the students come from extremely diverse backgrounds, however, they are united by a common goal of furthering bilingual education through a strategic and supportive network of great instructors and believing parents.

Here is a link to the NYFACS donation page: http://www.nyfacs.net/donate/