As the fourth most spoken language in New York City, with 116,000 speakers citywide, French is deeply entwined in New York's linguistic fabric. New York City is at the center of this bilingual revolution, with eight public schools offering dual language programs from grade K-6, and plans to extend those programs all the way to college. These programs were largely created as a result of the efforts of parents who put up websites, canvassed the neighborhood and worked with Principals to get the project off the ground. In the words of Virgil de Voldère who helped create a French-English dual-language program, parents should realize that "they really can make a difference, they can organize, they can propose, and they have a right to have their heritage and their language spoken in schools."

If you are considering the creation of a dual-language program in a NYC school the attached Road Map can become a very useful tool to organize your next steps. The Road Map was prepared by the Downtown/Midtown parent groups.  You can also download the following powerpoint for your presentations to parent groups, school boards, school leadership teams, PTAs, community boards, etc.

A bilingual revolution has started. Join us. 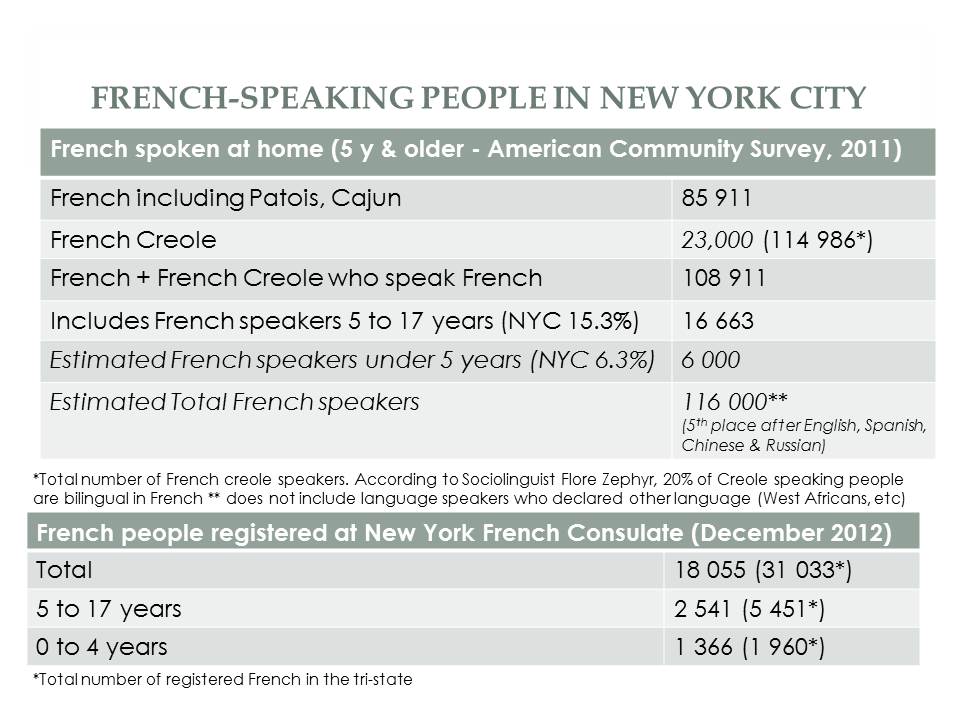 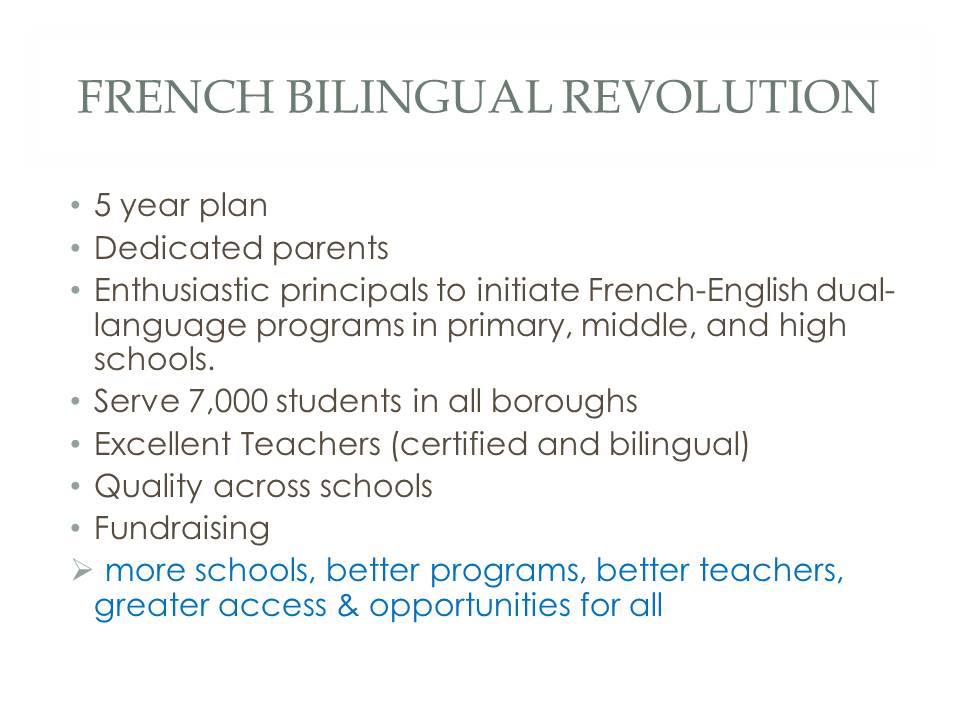 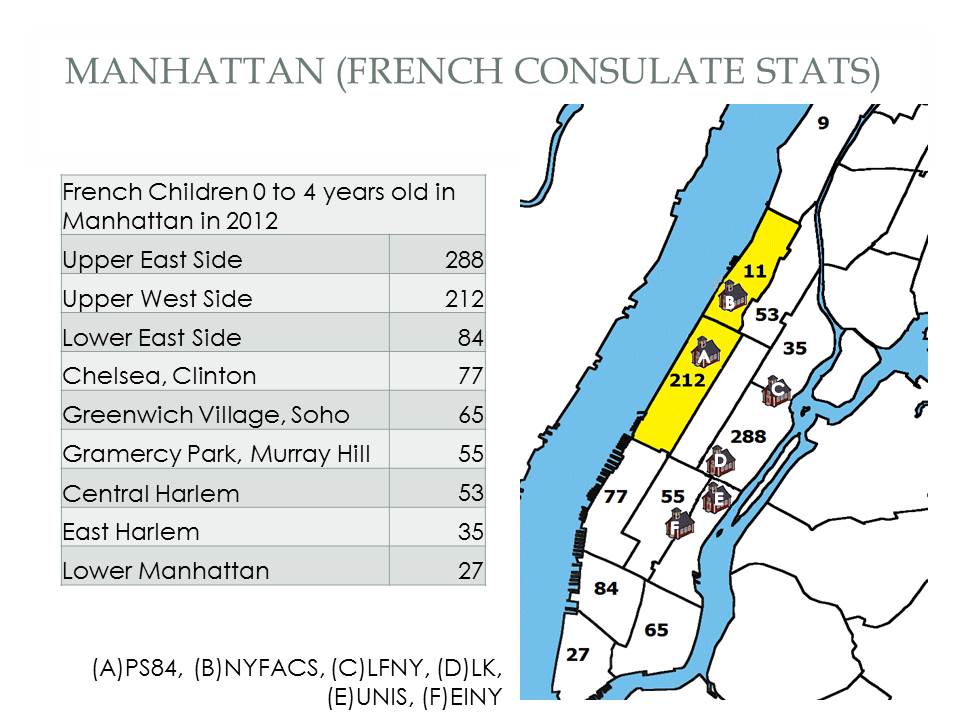 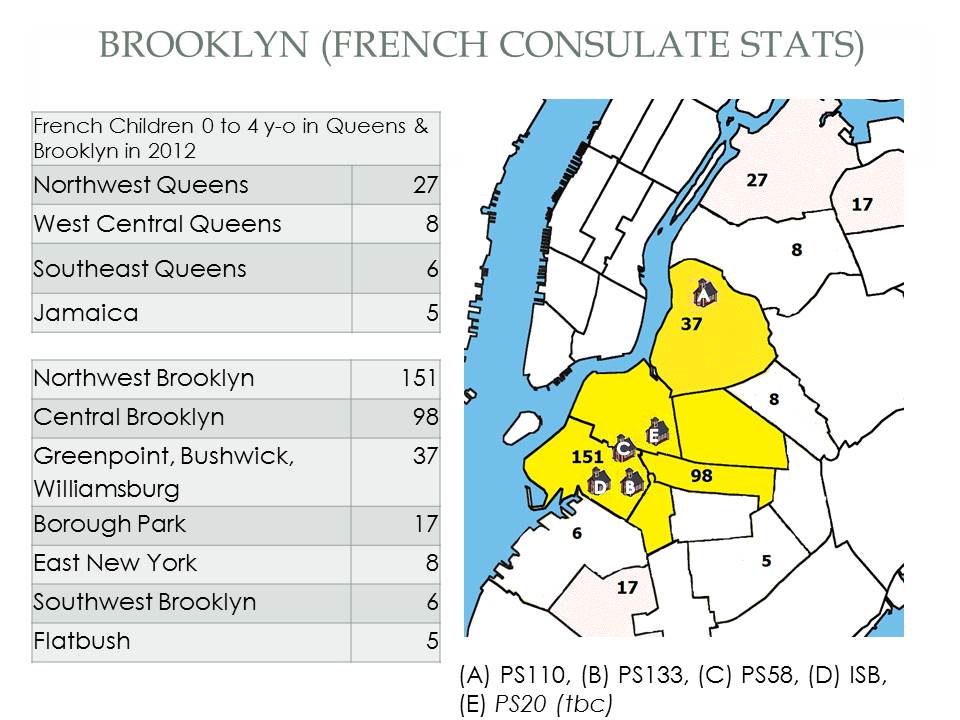 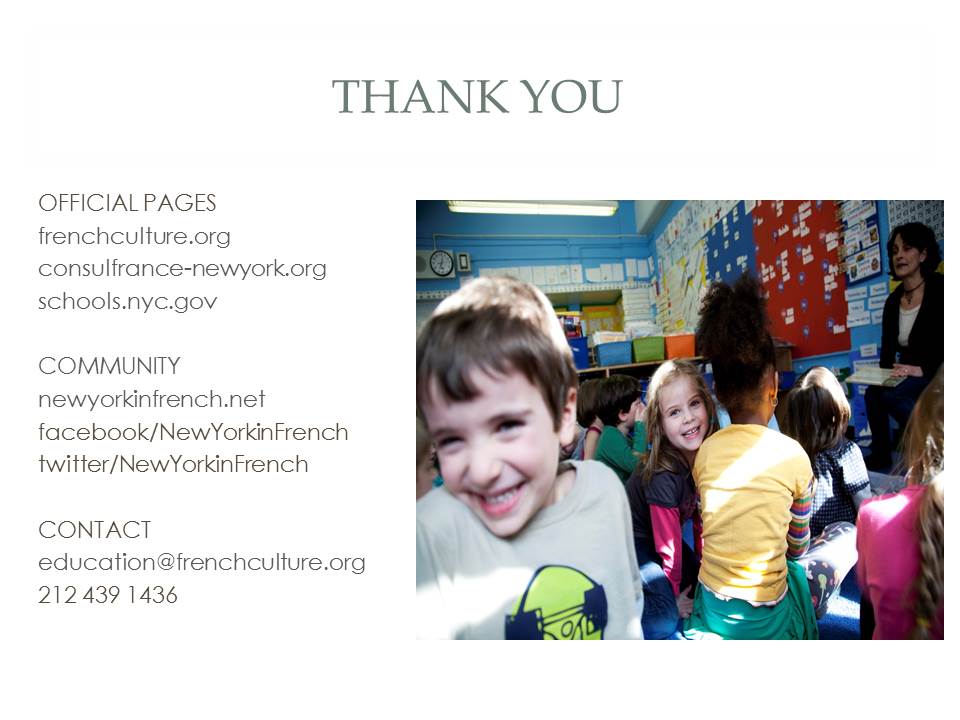 Support us. The donations of individuals have allowed us to match the contributions coming from foundations and governmental agencies. You can donate online by clicking on the Network for Good link (please specify that you are giving the "French Bilingual Revolution"). All donations count.

These donations, contributed to the non-profit French American Cultural Exchange Council (FACE), are tax-deductible.They are used to create scholarships for future teachers, purchase books for dual-language classes, fund bilingual teacher training workshops, and bring enrichment programs in French to public schools. You can also send a cheque to FACE.  All cheques can be made payable to FACE, 972 Fifth Avenue, New York, NY 10075.