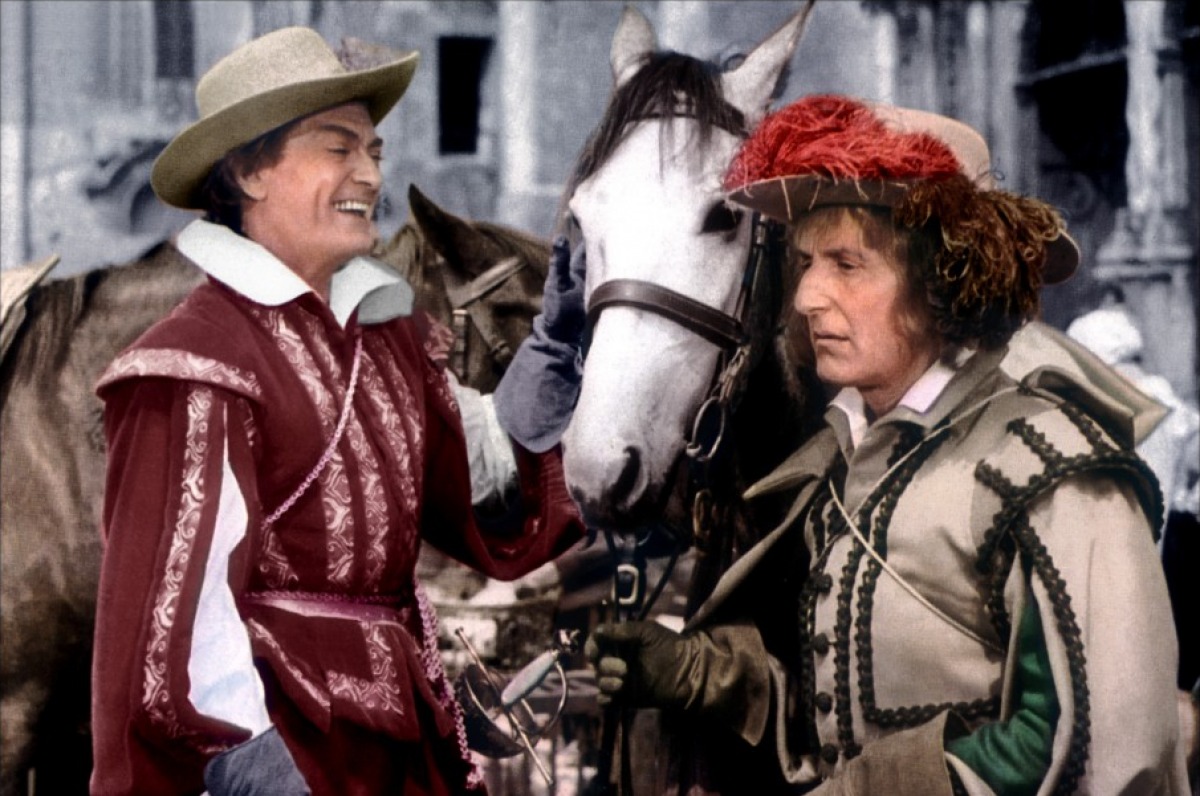 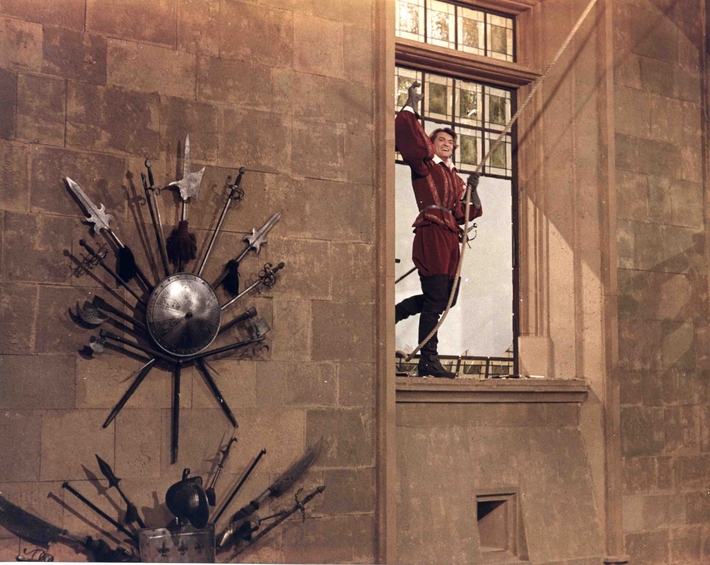 France, 1616. King Louis XIII is 15 and his mother, Marie of Medicis, regent of the kingdom since the death of Henri IV, entrusts power to Concino Concini, a deceitful and ambitious man. After the assassination of his friend by Concini, noble swordsman Francois de Capestan, known as “Le Capitan,” goes to the young sovereign to warn him of the multiple betrayals that threaten the King’s Court. Based on the novel Le Capitan by Michel Zévaco (1909).